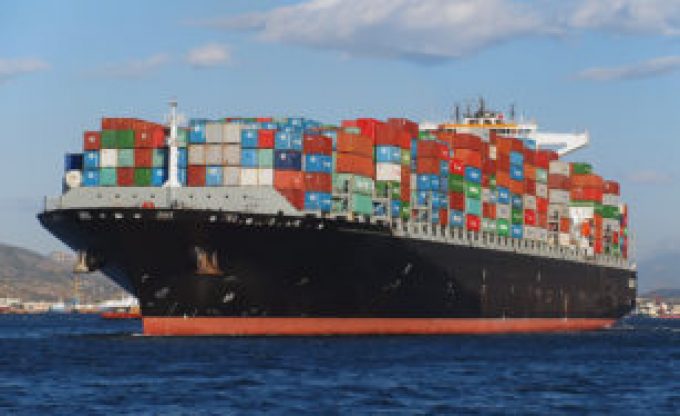 THE Alliance (THEA) has followed rival 2M in adopting an ad hoc approach to extra capacity on the Asia-North Europe trade during the summer by adding an inducement loader in July and August.

Maersk and MSC launched the sweeper/Griffin service last month to mitigate the impact of the 2M’s suspension of its AE2/Swan loop.

Anecdotal reports to The Loadstar suggest load factors have been between 90% and 95% on the first sailing at the end of June of the 14,036 teu MSC Taranto, followed this week by the 13,568 teu Maersk Evora.

Moreover, Ocean Alliance members CMA CGM, Cosco (OOCL) and Evergreen, which decided against suspending a loop, are reported to be sailing from Asia with all their ships “fully utilised”.

On 23 June, THEA members advised customers they would continue the suspension of the FE4 loop until October, “due to reduced demand”. However, demand for space has proved better than expected, which has not only underpinned freight rates, but also seen some spiking and an increase in premium-guaranteed shipment deals.

Indeed, Friday’s Shanghai Containerized Freight Index (SCFI) reading for North Europe at $907 per teu was some 30% higher than for the same week of 2019 and The Loadstar understands THEA members have been under pressure from major shippers to reinstate capacity or risk losing business.

One carrier source told The Loadstar THEA had “no option” other than to put on more tonnage, as some clients had already “jumped ship”.

“They have been caught out a bit and seem to have underestimated the demand, and have had to scramble together the extra loader,” he said.

THEA has seen its market share diminish on the route this year, down from 26% in January to currently 19%, according to eeSea data. Meanwhile, the Ocean Alliance’s market share has grown from 35% to 41%, with the 2M also at 41%, from 39% previously.

Hapag-Lloyd advised that “a continuation of this programme is dependent on continued demand, given the still ongoing global implications of Covid-19”.

The loader’s port rotation via the Suez Canal will be: Busan-Shanghai-Ningbo-Yantian-Singapore-Southampton-Hamburg-Antwerp-Singapore-Hong Kong-Yantian-Busan.