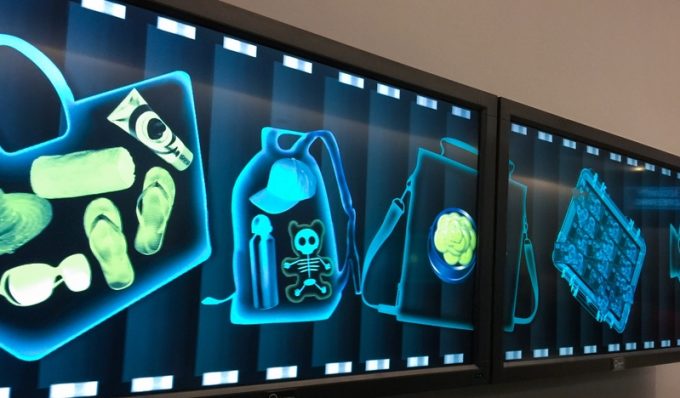 The aviation and maritime sectors should work together to mitigate risks in the declaration and handling of dangerous goods, a grave situation impacting both.

This week a British Airways 777 was diverted following reports of smoke in the cargo hold, (although the reason is unknown).

Insurer TT Cub yesterday said 20% of DG loads are poorly packed or identified, translating into 1.3m unsafe containers travelling the world each year on ships. A major containership fire at sea occurs, on average, every 60 days, it added.

But the fragmentation of the industries, as well as regulators, is contributing to a lack of oversight and information-sharing.

One dangerous goods specialist told The Loadstar, on the sidelines of IATA’s WCS event in Singapore last week, that government departments never talk to each other – the maritime side might not talk to aviation, or justice – and, equally, governments globally don’t share information.

“Maritime looks to aviation and thinks it has it all sorted,” said Peregrine Storrs-Fox, risk management director of TT Club. “In maritime, you have the same lack of control – any shipment can contain undeclared cargo.

“But the more we can understand each other’s needs, the better. There is lots of learning to be done between modes.”

Even sharing information within one mode is challenging, however.

In 2012, Hapag-Lloyd launched its Cargo Patrol software, which scans all incoming non-dangerous-goods bookings to automatically help identify possibly undeclared or suspicious cargo. However, as has become clear with the four major ship incidents this year, including Hapag’s Yantian Express tragedy, the processes of one shipping line don’t count for much if it is carrying boxes for an alliance partner.

As one expert explained to The Loadstar, antitrust regulations prevent the lines from sharing information, or from allowing Hapag to scan containers it was not directly contracted to carry.

This fragmentation is a major problem, which is particularly pronounced in air freight, with a wide variety of stakeholders moving a wide variety of products as mail, general cargo and declared dangerous goods.

Technology is one way forward.

In aviation, the bulk of the attention in past years has focused on explosives, rather than mis-declared, but potentially dangerous, packages.

“We want to understand what’s inside the box,” said Cameron Mann, global market director aviation for Smiths Detection. “At the moment, however, the mission is very narrow; we are trying to stop explosive devices from getting onboard an aircraft.”

He advocated the use of data: “It’s an opportunity for us as an industry. Not only do we want to capture data, but once we’ve captured it, how do you use it?

“The killer is undeclared dangerous goods. The use of AI continues to grow and we can use it to detect other threats too.”

There is also talk of putting forwarders front and centre of the responsibility in aviation. Airlines don’t know what they are carrying, and have no direct contact with shippers, who do.

“The forwarder is required to have training, but we don’t say that the forwarder has responsibility,” said Vincent Goh of Singapore’s Civil Aviation Authority.

“The regulations don’t specify what a forwarder is responsible for – and it doesn’t define the ground handler and its responsibility. There’s a gap there.”

But he added that a verification process would be very difficult for regulators to achieve.

“Airlines engage with forwarders, but might not go so far as an audit or regular inspection. Perhaps there are some simple verifications they could do, such as more training. There are things airlines could do to mitigate risks, but the challenge for the regulators would be the sheer number of forwarders – there are almost 400 at Changi alone.”

And verification of forwarders would still not complete the picture. The growing volumes of e-commerce are adding a new risk to aviation.

“E-commerce is very hard to identify,” said IATA’s dangerous goods specialist, David Brennan. “Mail can be a black hole. Post Offices love e-commerce, it has kept them in business. But what are they doing about dangerous goods?”

Yesterday Mr Storrs-Fox explained: “There is very much still to be done in achieving true ‘Cargo Integrity’, our diverse campaign seeking significant cultural and behavioural change. Certain elements may require legislative action, enforcement and inspection and there are great challenges in the field of technological development.

“Above all, there is a need for all involved in the supply chain to have a realistic perception of risk and a responsible attitude towards liability.”

Glyn Hughes, head of IATA Cargo, is to leave his position in January, having applied ...

While it is chaos on the high seas, air freight out of China has seen ...

The container shipping industry posted a combined profit of $2.7bn in the second quarter of ...

The Gulf Livestock 1 ship, which capsized and sank off southern Japan this week with ...