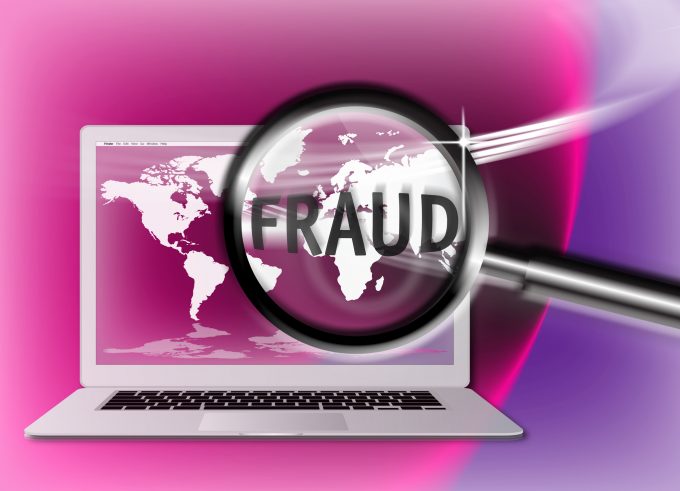 While BIFA has had no enquiries on SB/Ls for a year or so, online freight forwarder iContainers and forwarder network WCA have indicated that the problem is on the rise.

The WCA has sent a note to members saying it cannot get involved in disputes between them where there is a switch bill of lading, owing to the challenges of determining the problem where there could also be a non-member third party involved, and without sight of the original bill.

The WCA wrote: “There are high risks to agents that involve themselves in [switch bills of lading], especially at destination.

“If we receive any complaints regarding shipments involving SB/Ls, while we will not involve ourselves, we will make note on the members’ records. If we receive any further complaints, we may have to consider the agent’s membership status.

“We were advised by a reputable maritime law firm to stay away from SB/Ls as they could contain an element of fraud and, as we have seen a number of members experience issues arising from SB/Ls, we feel this is good advice.”

CEO Dan March said: “We strongly discourage SB/Ls. It’s a risky practice for a forwarder. They are open to fraud, and I’d protect myself.”

Switch B/Ls can be used legitimately, often for commercially sensitive reasons, such as when the agent does not want to reveal the consignor’s details to a rival.

“Sometimes, a genuine mistake made on the original bills needs to be corrected. Even then, it is always advisable to amend the originals and pay the amendment fee, than issue a switch bill of lading,” said Aliona Yurlova, agents developer at iContainers.

However, they can also be used to conceal the origin of a shipment, which could make the forwarder liable for unpaid duties and taxes, or breaking sanctions, or shipping counterfeit or illegal goods.

“Switch bills can be … open to abuse if the correct due diligence hasn’t been carried out by the forwarder,” said one legal expert at a logistics service provider.

“The simple answer is forwarders can be liable as they are often the party instructing the shipping line… and the forwarder is often the first port of call for liability as they often have the largest pockets and are easy to track down and pursue.

“UK forwarders theoretically could seek to rely on the BIFA conditions, which would on pass any liability to the customer or whoever gave the initial instruction. However practically it could be difficult to enforce if your customer is a one-man band or a foreign entity, for example.

“In short, if you are asked to do SB/Ls, ensure that all due diligence has been completed – but we, as a business, tend to avoid them where possible.”

Another forwarder added that it was best practice for all new bills to be released only after all the originals of the first issue were surrendered.

BIFA added: “Anyone dealing with switch bills needs to be more vigilant than usual”.

It added that there was no point relying on shippers indemnities as “they are worthless. The only indemnity that has status is one backed by a bank guarantee”.