Answering your questions on switch bills of lading 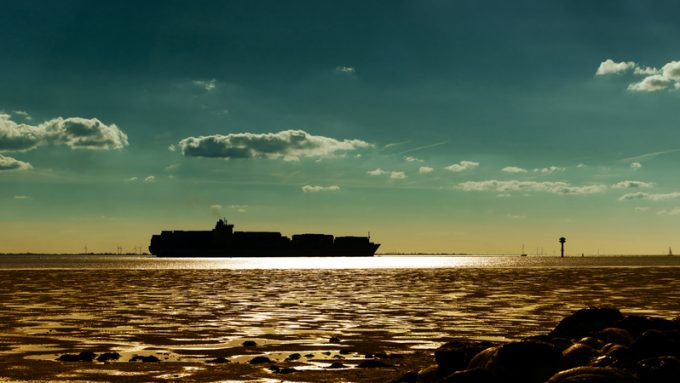 During my years within the logistics industry, I have been frequently asked questions along the lines of “can I change the shipper and consignee’s names within a bill of lading?” or “what is a switch bill of lading for?”.

Imagine a scenario: company A based in the UK sells gardening tools worldwide which are supplied by company B based in China. Company C in the US places an order to purchase some of company A’s products. As usual, company A contacts its freight forwarder to assist with the shipment from China to the US. 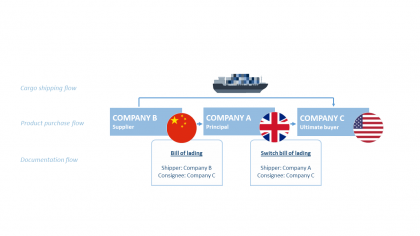 Once all necessary customs clearance procedures at the loading port are completed, the freight forwarder issues a bill of lading and sends it to company A. Up to here, all normal.

Can the final buyer know if the bill of lading has been switched?

Switch bills of lading do not contain any information that indicates that they are not the initial bills. However, the consignee or ultimate buyer can ask the shipping line whether the bills were switched or not, and the shipping line can provide that information without disclosing any further details.

Also, a new invoice and packing list should be issued showing company A as supplier and company C as invoice, not only to avoid exposing the supplier’s identity but also to keep consistency with the new set of bills of lading.

What else can be changed?

The following items can be modified in the new set of bills:

Any details other than the above must remain the same as per initial bill of lading. Therefore, port of loading (POL), port of discharge (POD) or weight/number of packages cannot be changed.

It is extremely important that the issuing date is the same in both bills of lading.

Who can request to switch bills?

The switch bill can be issued only if requested by the cargo owner or principal. In other words, since the bill of lading represents ownership, only the company holding the full set of documents can ask for switching bills.

Who can approve it?

Once switch bills are approved and before releasing them, the initial bill of lading must be out of circulation so that there is only one set of documents in force.

Is there any time limit for switching bills?

The carrier should issue the switch bill of lading once received the initial set of documents and before the cargo arrives to port.

In most cases shipping lines do not accept a switch bill of lading requested later than three working days prior arrival. However, some shipping lines may require earlier notice for certain destinations so I highly recommend to check with them and ensure the switch bill of lading is issued within their timeframe. This will avoid incurring additional storage and demurrage charges at destination port.

Where can a bill of lading be switched?

This will depend on the carrier coverage. If they cover all ports, bill of lading may be switched anywhere for shipments from anywhere to anywhere. The key point is that the shipping line or freight forwarder has an office in the country where the switch bill of lading is being issued.

This is a guest post by Olatz Muruaga, a senior NVO coordinator at a UK-based freight forwarder