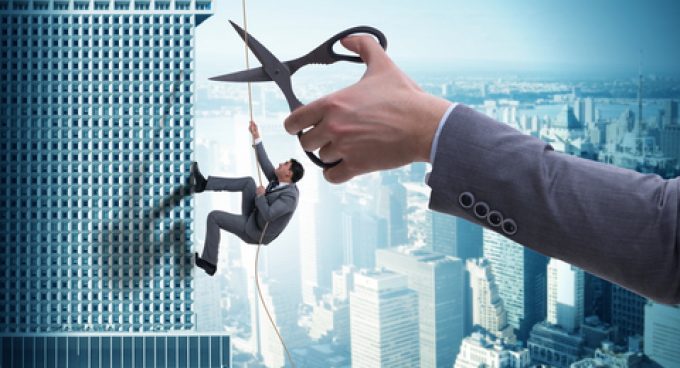 Industry leaders say inflation is the biggest threat they face over the next two years, closely followed by the Ukraine conflict and geo-political tensions between China and the US.

The latest Trade in Transition global survey of 3,000 executives, commissioned by DP World (DPW) and conducted by Economist Impact, reports that 96% of companies are developing their supply chains to add resilience, following to the shockwaves from the Covid pandemic and geo-political issues.

DPW said: “The change has been swift. In the space of just a year, the number of companies shifting their manufacturing and suppliers – either to home markets or nearby – has doubled. This is driven mainly by efforts to reduce costs and the risk of disruption.”

In what is considered an uneven shift, some 27% of respondents said they were shortening supply chains, while 33% were looking to expand to “more stable and transparent markets”.

However, DPW said: “The persistent threat of inflation was cited by 30% of executives as having the most significant negative impact on trade over the next two years. Inflationary pressures are seen in input costs – from supply shortages – and transport, through high energy costs and shipping capacity constraints.”

According to the report. the significant growth driver this year will be demand in key markets, cited by 25% of those surveyed, while 20% said the move into new markets was also key.

In response to the potential risks, Trade in Transition suggests supply chain diversification is the major response from companies looking to maintain their business in what could be a difficult period.

And there are two major alternative forms of supply chain changes taking place: nearshoring/regionalisation, which has increased by 8% compared with 2021; and reshoring, up 10%.

The report says: “There are multiple reasons for this shift, from reducing the impact of higher transport costs, to taking advantage of government financial incentives. Yet diversification is still the primary strategy for overall cost reduction and increased resilience (cited by 47% of executives surveyed).”

“Businesses are thinking long-term, as they are sacrificing profitability in the immediate term for increased resilience,” says Trade In Transition. Resilience is the key driver for the shift and that has meant the trend for reverting to just-in-case, rather than just-in-time, logistics has continued, and is expected to prevail over the coming two years.

As a result, average inventory held regionally increased between 2020 and 2021 from 8.9 weeks of stock to 10.1 weeks, which has increased interest and storage costs.

“It appears to offset potentially greater losses incurred through failure to hold sufficient inventory. With higher interest rates in some of the largest economies, the cost of working capital (including the opportunity cost of holding inventories) is much greater,” says the report.

In conclusion, the report says global shocks from the pandemic were originally considered an anomaly, but are now commonplace in today’s “increasingly suffocating” trading environment.

Companies have responded by using new technology to their advantage, but mainly through “finding ways to respond and grow, altering supply chains, either through diversification, regionalisation or reshoring, to build resilience.”

To hear more about China’s future as the world’s factory, check out this clip of Steve Saxon, partner at McKinsey & Co, on the latest Loadstar Podcast.