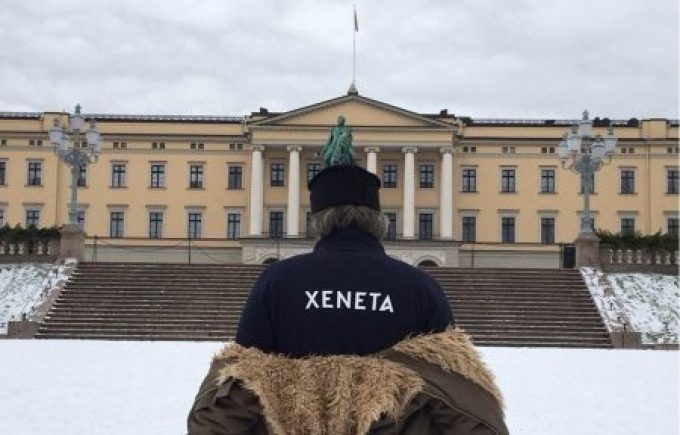 Longer-term container contract rate increases are fast catching up with the enormous spikes seen in the short-term market over the past year.

The impact of the astronomical premium fee short-term rates has caused a big hike in new long-term contracts carriers have negotiated with their largest shipper customers.

According to the latest assessment from Oslo-based freight rate benchmarking company Xeneta, its long-term contract XSI index soared by a massive month-on-month 28% for July.

“We’ve seen a combination of high demand, under-capacity and supply chain disruption driving rates ever higher this year, but nobody could have anticipated a hike of this magnitude.”

Xeneta’s XSI now stands 78% higher than 12 months ago, but significantly, is 76% above the start of this year.

The rate data for the XSI are crowd-sourced from the entries of the benchmarking company’s client portfolio, which includes household names such as Electrolux, Unilever, Nestlé, L’Oreal, John Deere and Volvo.

It confirms that even the biggest shippers have been unable to hold back the tide of substantial rate inflation for their annual contracts, fuelled by the colossal hikes in the short-term markets.

It was expected that short-term freight rates would begin to decline at some stage this year, however, with the combination of strong demand across major tradelanes and a vicious circle of supply chain disruptions and port congestion creating a capacity shortage, most analysts now do not expect any rate easing until after the Chinese New Year in February at the earliest.

Consequently, large-contract shippers have had no option but to bite the bullet and agree big rate increases – which in turn sets the bar higher for future years – or face paying substantially more on the spot market to move their product.

Moreover, contrary to the situation a few months ago when carriers were accused of reneging on contract deals to chase more lucrative premium business, Xeneta suggests that, in general, the shipping lines are respecting their long-term contracts with their biggest customers.

Mr Berglund noted it was an improvement on the situation at the beginning of the summer, when the fear of rolled cargo and broken agreements was an ever-present threat even for Xeneta’s biggest clients.

Carriers such as Maersk and Hapag-Lloyd have publicly stated their commitment to their long-term contract customers, no doubt with an eye on the future market when a vast amount of newly ordered tonnage hits the water and the supply and demand balance swings back towards the shipper.

Nevertheless, there is a caveat to Mr Berglund’s more optimistic view on carrier contract commitment, in that shippers can no longer expect any flexibility in their MQC deals with carriers.

“Volume flexibility is totally gone,” he said, noting that the practice of shippers committing to maximum quantities to secure space was “a thing of the past”.