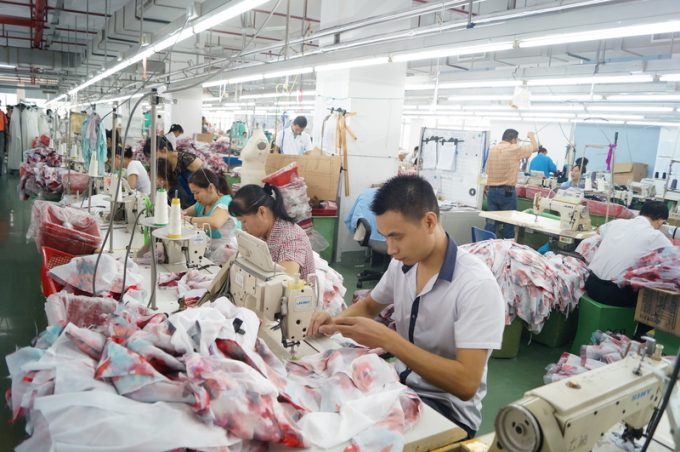 Vietnam, India and Turkey are leading the sourcing diversification charge away from China, according to a new survey.

Qima, a Hong Kong-based supply chain compliance firm, surveyed 700 companies with international supply chains over the first quarter and found that, while sourcing in China is “bouncing back strongly”, it has not yet returned to pre-Covid levels.

For example, Vietnam’s popularity among western buyers has grown “leaps and bounds” over the past few years, prompting a 16% year-on-year surge in supply chain inspections and audits in Q1.

“This represents a third consecutive quarter of growth that had initially begun as a post-lockdown rebound in mid-2020,” Qima explained, noting inspection demand had also doubled since Q1 19  and that 43% of US-based respondents had named the country among their top-three buy sources.

“Furthermore, the appetite for Vietnam sourcing is far from satisfied and is poised to redefine the sourcing landscape in 2021,: added Qima. “Around one-third of buyers globally, and 38% US-based, name it among countries where they plan to buy more this year.”

Indeed, last week The Loadstar reported US container shipping imports from Asean were growing faster than those from China, although from a much smaller base.

In south Asia, Qima said, India was poised for strong sourcing growth after a “tough” 2020. For example, 26% of survey respondents named the country in their top-three sourcing locations, and not just as a textile-hub, and one-third of respondents in the promotional products, footwear, eyewear, and jewellery and accessories industries all placed India in their top-three.

“Following a year battered by pandemic-related lockdowns and massive order cancellations due to collapsed demand in the west, India has returned to the forefront as a sourcing destination,” Qima said.

In Europe, brands are again keen on Turkey as a near-shoring location, and while the Covid-crisis brought a collapse in demand for near-shoring locations such as Latin America, North Africa and the Middle East, the survey found buying “closer to home” was now back on the agenda, with Turkey top priority for almost one-third of EU-based respondents.

As for China, Qima reckons the “long-term diversification trends in global supply chains are continuing to chip away at its dominance.”