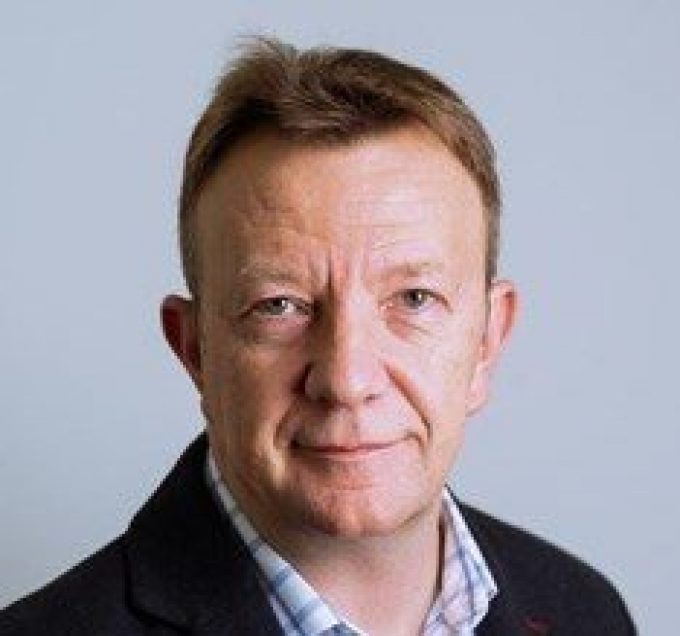 Air cargo charter demand has softened over the past month, bringing down rates, while the weaker market in the broader sector has led to some carriers considering capacity cuts, according to a senior industry source.

Pierre Van Der Stichele, VP global freight at air charter broker Air Partner, told The Loadstar: ”This started to be quite noticeable at the start of September amid speculation about what the peak season would look like this year.

“Some carriers and forwarders were forecasting a strong peak, but the conflict between Russia and Ukraine has made the market unpredictable and volatile.”

It added: ”Meanwhile, after remaining above last year’s levels for the first seven months of 2022, worldwide rates are softening week over week, to currently 7% below their level this time last year, at an average of $3.48 per kg, despite the buoying effects of higher fuel surcharges compared with last year.”

Mr Van Der Stichele expects Q4 and the end-of-year peak season to be far less hectic than has been the case in recent years.

”I firmly believe the peak season – which theoretically should be apparent from mid-October – will not be significant. All indicators tell us that business will remain at its current levels all the way to Christmas and new year.

“In fact, some carriers are deliberating whether to reduce capacity and temporarily park some aircraft, while some of those forwarders who have committed to dedicated lift with wide-body freighters are struggling to fill their capacity.”

Last week, FedEx, often a bellwether of air cargo demand and world trade, announced at a conference call with analysts it was ”flexing-down” its air network, with flight reductions taking effect in October and into November on its transpacific, transatlantic and Asia-Europe routes.

As for how the market is likely to play out in 2023, Mr Van Der Stichele noted: “This has been the most volatile year for cargo charters that I have seen in my 25-year career. Every sector or vertical in the freight industry has suffered at different speeds and at different times.

“We seem to have recovered from the pandemic, but with inflation and a recession looming, I would urge caution for 2023.

“I am generally optimistic, but there are too many variables, economic and geopolitical factors, that can have an impact. In Q1 next year, I believe we will all be feeling the effects of a cooling down in air cargo charter demand.”