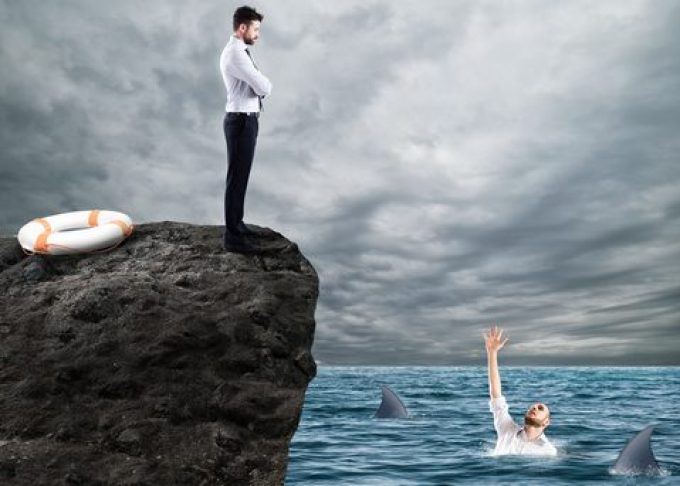 Regulators must start to take an interest in the “unfair” container line market, according to shippers.

“The writing is on the wall for the European Commission,” Global Shippers’ Forum director James Hookham told The Loadstar Podcast.

“It has always been a slightly unfair market. Shippers don’t begrudge the profits being made; the principal argument is not that lines are making money, it’s that the competition authorities have provided a market in which so much is open to question.

He added that the block exemption regulation (BER) in Europe was “overdue for replacement”, adding: “The behaviour of the market in the past 18 months has only confirmed that. It’s not a fair, balanced market.”

However, Mr Hookham said this could be done without breaking up the shipping line alliances.

“Just because you want to end the block exemption, doesn’t mean you have to end alliances. It’s perfectly possible to operate an alliance without a consortia block exemption. You just have to be a little more circumspect about the information you share.

“In any other industry or sector where information that passes between the lines would be classified as commercially confidential… directors can end up in court, or jail for this sort of thing.

“It’s a highly privileged position that the shipping lines enjoy. But it’s going to be difficult to justify when the market is so skewed and operates with the benefits of exceptional agreements.

“Can we do something smarter – a bit more 21st century?”

In a wide-ranging interview covering shippers – many of which will be “annihilated” by the “full-blown catastrophe” of the coming peak season – Mr Hookham said if he could wave a magic wand, he would end “unpredictable and unexpected” surcharges, review competition arrangements and “find a way collectively to decarbonise shipping”.

To hear Mr Hookham’s outspoken views on what he believes will become a “full-blown economic crisis”,
you can hear a clip here:

Or listen to the whole podcast here:

Mr Hookham is on 34 minutes in.