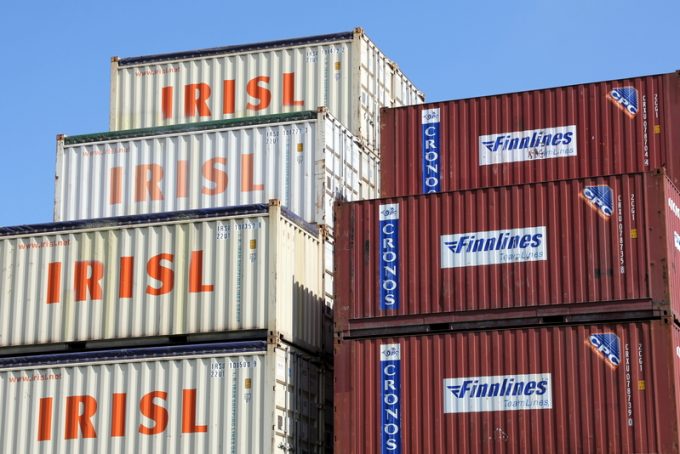 With one round-trip a month, RZD links Chekhov, near Moscow, via Kazakhstan and Turkmenistan, to Bandar Abbas, Iran’s busiest port, where containers are loaded onto ships to Nhava Sheva (JNPT), the major gateway on India’s west coast.

The inland-ocean leg involves an estimated transit time of 35 days, compared with about 40 with previous traditional shipping, according to industry sources.

“On the way back, the train will be loaded with products for the Russian market,” said RZD.

The service follows pilot train trips since early July, as India-Russia trade stakeholders marshalled logistics and other transaction-easing efforts to reinvigorate the flow of goods.

In addition to the Reserve Bank of India implementing new regulatory guidelines to help exporters settle shipments in rupees, instead of traditional US dollars that had run into sanctions-related bottlenecks, customs authorities at Nhava Sheva recently trialled truck movements to Iran with Russia-bound cargo under the TIR (Transports Internationaux Routiers) initiative, which makes transporting goods across multiple borders seamless.

While some concerns persist, a few banking institutions have reportedly agreed to align with the rupee invoicing system.

“We are now expecting a government notification allowing exporters to claim incentives/duty rebates for rupee-denominated orders, as they are generally available for dollar transactions,” an exporting group representative in Mumbai told The Loadstar. “We believe the necessary approvals are in the final stages.”

The Federation of Indian Export Organisations (FIEO) has also been pressing government leaders to extend the alternative currency method beyond Russian markets.

“While the Russia-Ukraine war is a setback to our exports in the short run, we are looking to increase our exports to Russia once the rupee payment mechanism gets operationalised,” FIEO noted.

According to available data, bilateral trade between India and Russia hit a new high, of some $18.2bn by value, from April through to August, versus some $13.1bn reported for the whole of fiscal year 2021-22.  With that sharp spike, Russia became India’s seventh-largest trading partner.

The Islamic Republic of Iran Shipping Lines (IRISL) has been the lead player among regional ocean carriers deploying capacity into the resurgent trade corridor.

India’s inland logistics and warehousing industry is poised for a big take-off with the government ...

Rail services between China and Europe are growing fast, with the reliability, speed and cost ...

Another month, another new container rail service for Russian rail and logistics operator RZD, with ...

Russia’s RZD Logistics is continuing to roll out new China services: the latest a container ...