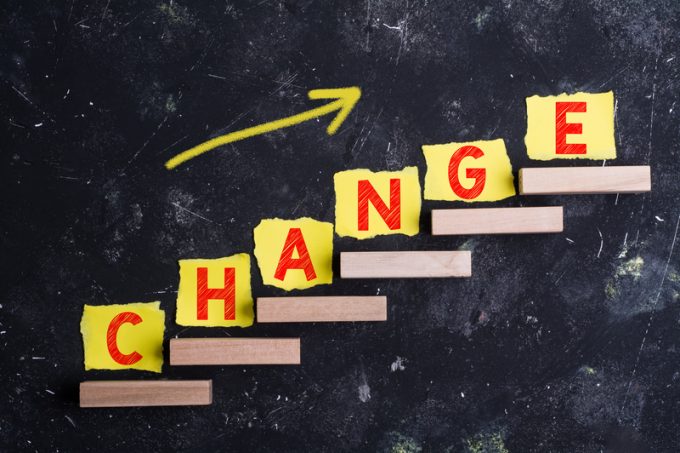 A newly confident Tiaca opened its Executive Summit in Budapest yesterday with plans to support the long-term outlook for the air cargo industry.

One of its key new strands – along with a sustainability programme (more on that to come) – is training, workshops and consultancy.

Through a partnership with consultancy Strategic Aviation Solution International (SASI), the association hopes to educate and attract new people to the industry.

“Tiaca crosses all the boundaries of the supply chain,” said Stan Wraight, president of SASI. “So we have to make it relevant.

“In our training, we have had multidisciplinary audiences, which we mix on purpose, so they get appreciation of other people’s problems. It’s about knowledge sharing.”

Tiaca and SASI hope to set up a telephone consultation service for members, which while not free, would “not be like a typical consultancy,” explained Mr Wraight. “It would be for specific problems companies need help with.”

Tiaca will introduce workshops on specific subjects that would be useful to members, such as big data, blockchain or freighter revenue management, for example.

And the association has signed an MoU with ICAO for cargo training seminars and has had its air cargo professional development programme certified by the UK’s CILT.

Tiaca is undergoing significant transformation. Its members appear to have been widely consulted on change at an association which in recent years has looked as if it was out of money and out of luck.

But with sufficient funds in the bank, according to one senior source, and new energy at the top, the organisation has a newfound confidence.

In a friendly, open discussion – which characterises the event so far –  members were invited to express their concerns, with one of the most important being the ability to attract youth to the industry.

One delegate proposed that to the next Tiaca event each company bring one employee aged under 30, who, chairman Steven Polmans added, would be able to attend free of charge – an interjection that brought applause from members.

Mr Wraight added that Tiaca must ensure it lost the perception that it was a North American organisation by making sure it had regional meetings – a move which would also help younger people in the industry attend, as well as ensuring local issues were addressed.

Members also advised Tiaca to opt for just two or three key initiatives to work on, to ensure that they were actually achieved.

One member concluded: “I have been critical of Tiaca – but it is looking like the association is willing to change.”

But Mr Polmans emphasised that while he was willing to lead, members also had to take responsibility for ensuring change.

Tiaca summit and Transport Logistic Americas postponed until next March

Tiaca and its event partner, Messe Munchen, appear to have quietly shelved plans to hold ...