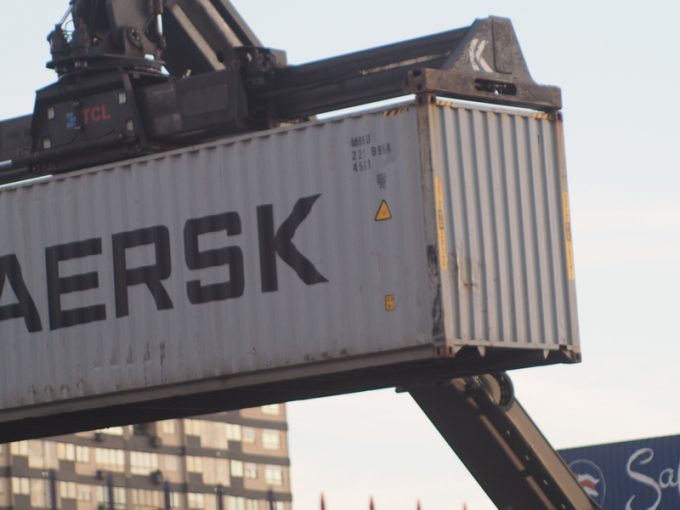 Danish shipping and logistics group Maersk reported a net profit of $1.3bn for fourth quarter of 2020, with an even better result expected for Q1 21.

Record final-quarter earnings helped Maersk achieve a profit of $2.9bn for the full year, a result that looked highly unlikely at the start of the pandemic.

However, Maersk’s average freight rate increased by 8% to $2,000 per 40ft over the year, after accelerating rapidly in Q4 by 18%, which included a 27% spike in east–west rates.

Mr Skou attributed the strong results to “extraordinary” strong demand from consumers switching spend from services to products, along with supply chain disruption that spiked rates.

Maersk estimated that last year’s “demand surge” and “bottlenecks in the supply chain and equipment shortages” contributed some $1.5bn to its bottom line.

Its guidance for 2021 is for an ebitda in the range of $8.5bn to $10.5bn, with its best expectation “somewhere in the middle”, given its current positive visibility for Q1 and Q2, and conceding that the lower level assumed freight rates falling back quickly, which seems unlikely.

Mr Skou confirmed that around 40% of Maersk’s annual contracts had been concluded and he was happy with the “significant increases” obtained.

Indeed, OOCL saw its liftings increase by 7.3% in 2020, compared to the previous year, while Hapag-Lloyd’s carrying were just 1.7% lower.

Notwithstanding the very strong performance from the liner sector, Mr Skou lauded the “success story” of the Logistics & Services division which grew its revenue 11%, to $7bn, but improved ebitda by 110%. he said this had been “supported by the acquisition of Performance Team (in the US) as well as improved performance in intermodal, air freight forwarding and warehousing and distribution”.

Volumes at Maersk terminals decreased by 3.4%, to 11.5m teu, due to the impact of the pandemic, resulting in a 3.9% decrease in turnover to $3.2bn. But again ebitda was up, by 8.3% to $989m, driven by higher revenue per move and demurrage and detention charge gains from port congestion.

Maersk will allocate part of its circa $2.6bn 2021 capex – double that for 2020 – to the purchase of new containers, which it regards as a far better investment than leasing and, according to Mr Skou, it also has a war chest with “plenty of firepower” for acquisitions.

The targets for Maersk appear to be in the logistics sector; more “bolt–on” niche companies in the fashion of Performance Team.

“Financially, we left 2020 with a very strong balance sheet and little debt, which will allow us to continue to invest in our transformation and grow profitability,” said Mr Skou.