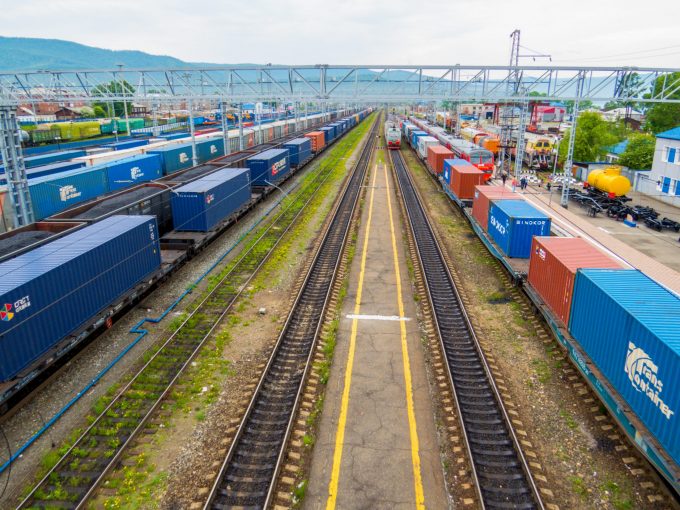 Long sea freight delays have left shippers with “no other choice” they say, but to use Russia again for China-Europe rail freight.

Like most European forwarders, Netherlands-based Rail Bridge Cargo initially suspended its service through Russia when the war in Ukraine began. However, MD Igor Tambaca said some customers had requested Russian freight options again.

He told The Loadstar: “We could not look away from companies which have no issue with transit through Russia, given their supply chain challenges with sea freight.

“Time-to-market for them is a big issue and some said they were dealing with sea freight reliability of around 30% and transit times of 60-65 days.”

The port congestion in northern Europe has played a role too, Mr Tambaca added, especially at Hamburg and Rotterdam. For example, he said, one customer’s cargo should have arrived in Rotterdam, but was dropped off in Antwerp and waited seven weeks for an onward connection.

He added: “By comparison, we can get containers from China to Duisburg in 16 days [via Russia]. That is a big difference for sometimes the same price as sea freight.”

Nevertheless, Rail Bridge Cargo has also been active in launching four services along the middle and southern corridors from China to Europe, utilising intermodal routes through the Caspian Sea and the gateway ports of Istanbul, Varna and Constanta.

“There’s huge demand for the southern route right now,” Mr Tambaca explained. “But they cannot cope with the amount of volumes, given the fact that today this route can only handle 10%-15% of the northern route. However, by August there will be extra ferry capacity in both the Caspian and Black seas.”

Overall, he estimated, the northern route was still down 60% since the war began, but volumes were increasing again. Southern route volumes had increased 120%, but “congestion is stalling new bookings”.

Freight rates between the two routes were “quite similar”, he said, with some southern services being cheaper due to the longer transit times.