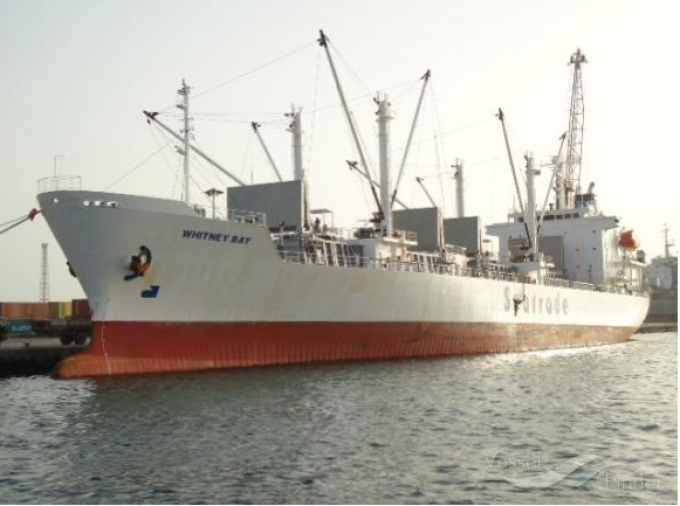 South African exports are coming under pressure due to increased congestion and a lack of available reefer containers.

This has had several knock-on effects, including bringing older-style bulk reefer vessels out of retirement.

Congestion brought on by the same phenomena as is affecting supply chains elsewhere, has been compounded by inclement summer weather, which has denied access to truck traffic and ruined schedules and bookings – vessels reportedly face average wait times of 14 days.

However, during the grape export season, the South African ports of Cape Town and Durban are particularly sensitive, thanks to a major disparity in the number of containers coming in and going out.

“Normally, we export a lot more than we import, so there has been something of a shortage of reefers,” explained Mike Walwyn, vice-chair of the South African Association of Freight Forwarders. “That’s where you see conventional reefer vessels coming into the picture.”

Reefer shipping company Seatrade is scheduled to load exports of grapes, stonefruit and apples at Cape Town this week, using reefer vessel Cold Stream, heading for Dover and Rotterdam, while Whitney Bay, another reefer, will load in two weeks’ time.

The development is another in a wider trend of circumventing containerships in order to escape global congestion.

“It’s the windy season in Cape Town, the place where people go on leave. You get a lot of unauthorised absenteeism from the workforce,” reported Mr Walwyn.

He added that the port appeared to be suffering from the after-effects of deferred maintenance, with various pieces of port equipment unavailable.

“We don’t have a full complement of RTGs and, as of yesterday, we only had six out of eight ship-to-shore cranes,” he said.

However, Mr Walwyn indicated that there was evidence that the situation was on the mend.

“For the first two days of this week, there have certainly been some signs of improvement in Cape Town.”

As Dover breathes, truck traffic rises and falls – but don't go on Tuesday