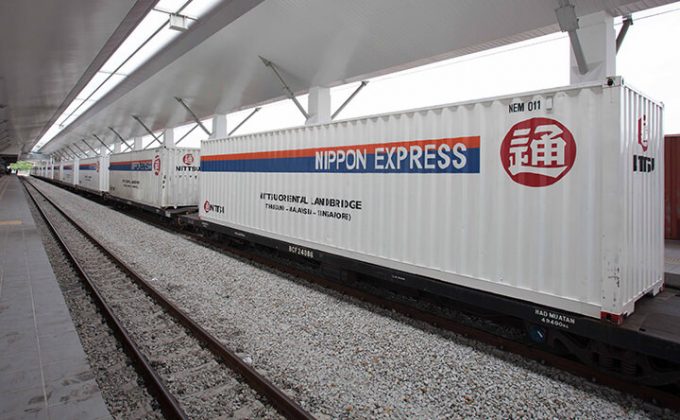 To circumvent the disruption in container shipping and air cargo flights from Shanghai, Japanese 3PL Nippon Express will use high-speed ferries to transport goods to Osaka and Kobe.

Japan-China International Ferry is part of the China state-controlled Cosco Group and the vessels will alternate between Osaka and Kobe every other week, taking five days to arrive. As there is a separate terminal for ferries, they will not be subject to the berthing delays that have plagued containerships.

The suspension of port operations in Shanghai, following a Covid-19 case in neighbouring Ningbo port in early August and typhoons In-fa and Chanthu in July and September, has hit shipping schedules, and a Covid outbreak in Shanghai’s Pudong International Airport in August curtailed flight operations.

Nippon Express said: “The increasingly strict biosecurity measures imposed at Shanghai Pudong Airport have resulted in a continual string of flight cancellations that make it difficult to rely on air transport, while port congestion at Shanghai has put container vessels considerably behind schedule. These circumstances have given rise to a greater need for LCL services offering speed and punctuality.”