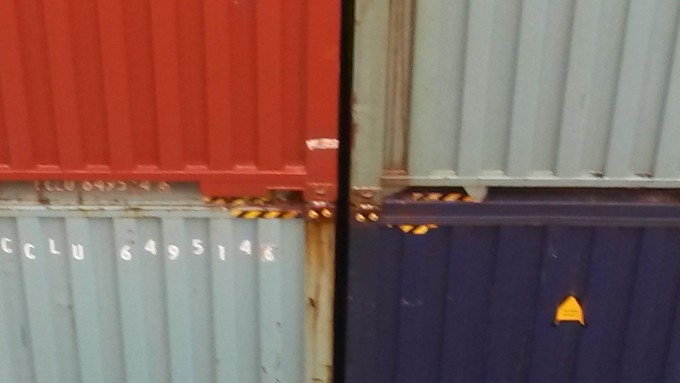 The next iteration of global shipping alliances should become clearer by the end of April, according to the chief executive of one of the world’s largest liner companies.

Speaking anonymously, the executive admitted “everybody is talking to everybody”, and added that “some things look reasonably certain” – such as the continuation of the 2M vessel sharing agreement between Maersk and MSC.

“However, in another six weeks to two months, we will know a lot more.” he said.

“In two weeks’ time there is the biannual Box Club meeting in Hong Kong. I expect that a lot of things will be discussed there, with another month after that for things to fall further into place; I would then expect the rest of the year will be when new alliance agreements are drawn up.

“The changes will take effect in the first quarter of 2017 – there is an emerging consensus among lines that the alliances should be sorted by that point,” he said, adding that he thought there was little prospect of regulators stopping new alliances – “unless one of them was too big”.

Elsewhere at this week’s Transpacific Maritime (TPM) conference in Long Beach, Rod Riseborough, chief executive of liner data collection firm Container Trade Statistics, told delegates that alliance approvals would depend on regulators in China, the US and the EU, although the three had different anti-competitive thresholds which were applied differently, and, in any case, there were considerable difficulties sometimes applying them.

“Europe has a 30% market share limit, which carriers are supposed to self-assess. The 2M partners have 34% of the capacity from Asia to Europe, but it’s the actual cargo they carry to EU countries that counts and that can be difficult to judge, because it doesn’t count cargo that is destined for Russia or Europe but is transhipped in Europe.

“But never underestimate the will of the European Commission to investigate if it is not happy with carriers’ self-assessment efforts.

“Similarly, neither China nor the US has done anything about the G6’s capacity share on the transpacific, which is over the 30% threshold,” he said.

Hapag-Lloyd managed to stay in the black in the final quarter of last year, reporting ...

Drewry has waded into the debate over the European Commission’s consultation on the block exemption ...

The major deepsea alliances could begin to extend their joint service network to secondary north-south ...

Bigger is not better in box shipping, say shippers who want better service

Consolidation in container shipping is eroding shippers’ trust in the sector. There are calls for carriers ...