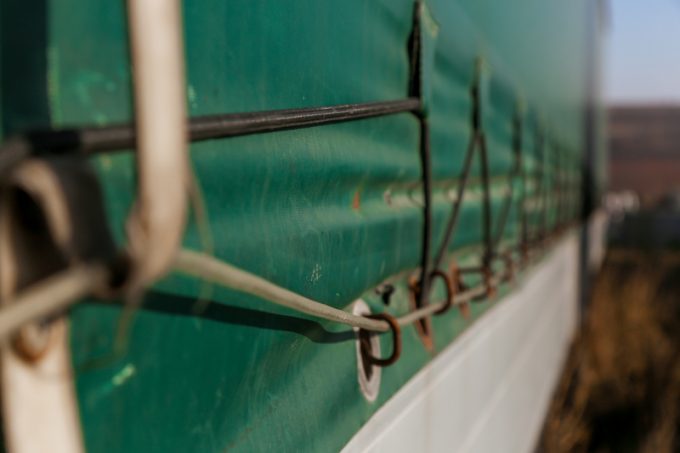 The Department for Transport (DfT) yesterday sent a letter from secretary of state Grant Shapps to the logistics industry, outlining new measures to tackle the driver shortage crisis, which the Road Haulage Association claims has now reached 100,000.

The new measures largely focus on increasing the numbers of new HGV licences issued by the Driver and Vehicle Standards Agency (DVSA) from around 1,500 passes a week to 2,000.

However, it explicitly ruled out the prospect of issuing temporary visas to non-UK drivers.

The letter says: “Large numbers of EU nationals have settled status or pre-settled status in the UK and continue to be an important part of the lorry driving workforce. But for the future workforce we will need to develop people resident in the UK as opposed to specifically providing visas for this group of workers.”

The Road Haulage Association (RHA) welcomed the measures, but said the crisis had reached such severity that it needed immediate short-term measures and called on ministers to put HGV drivers on the Home Office Shortage Occupation List.

RHA CEO Richard Burnett said: “This is a step in the right direction long-term, but it doesn’t address the critical short-term issues we’re facing. The problem is immediate, and we need access to drivers from overseas on short-term visas.

“The idea to simplify training and speed up testing is welcome; along with encouraging recruitment, it will only improve things in a year or two’s time,” he added.

Logistics UK criticised the plan for failing to deliver on promises made over three years ago to increase safe and secure parking facilities across the UK’s road network.

“After all the incredibly hard work to keep the country stocked with all that it needed throughout the pandemic, it is dispiriting to see that the safety and security of our workforce in the course of doing their jobs is still not being prioritised,” said Elizabeth de Jong, policy director at Logistics UK.

“The lack of available overnight parking spaces continues to be a huge impediment to attracting more people to join the industry, and we need the government to make a far clearer commitment to deliver the 1,500 parking spaces it promised in 2018.

“Without safe and secure locations in which to take legally mandated rest stops, it will be impossible to diversify the workforce and attract new employees to the sector,” she added.

“It is good to see the urgent focus placed by government on increased HGV driver-testing with DVSA, as this is currently the biggest blocker to new entrants to the workforce, but without targets and a workable timeline, this is simply a statement of intent.

“We need to know how soon the backlog of 25,000 test passes can be cleared more swiftly, as we estimate at current rates this will take 27 weeks (ie, until the end of January 2022).

“We welcome proposals for reform of the vocational driving test process to increase test capacity – but it will take time to make the necessary changes to legislation, and for it to be implemented on the ground before the full benefit can be felt,” she added.