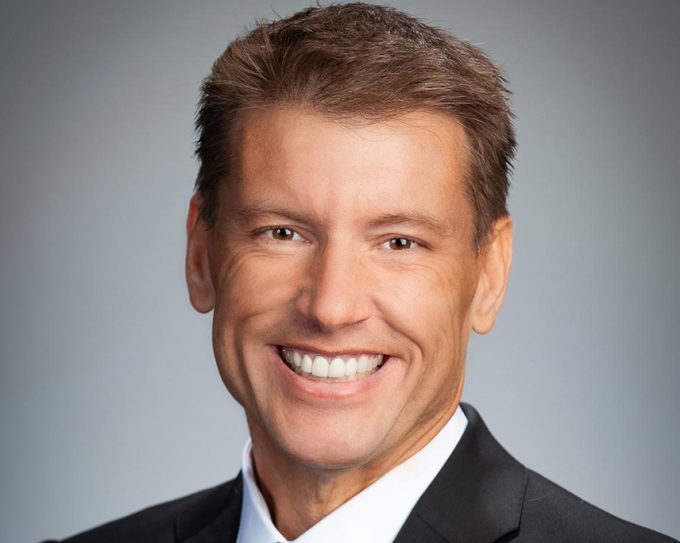 Hessel Verhage could have hoped for a better start to his new role – whereas global trade was humming and the US economy on a roll 12 months ago, DB Schenker’s new CEO for the Americas region assumed his mantle as international trade is contracting and the US economy showing signals of a likely reversal.

Still, Mr Verhage (pictured) is not fazed. Pointing out that so far not one major retailer has actually shifted production, he said people had simply “taken their foot off the gas” to see where the situation is headed.

“We’re in a wait-and-see market,” he said, adding that he believes shippers and importers are looking at various scenarios but not taking any serious steps for the time being.

In the atmosphere of uncertainty, stoked by the trade conflict between the US and China and the possible repercussions for global trade, the US dollar has strengthened, adding further challenges to US exporters. Nevertheless, there are still opportunities, Mr Verhage stressed.

He cited the launch of a dedicated weekly B777 freighter flight from Chicago to Sydney for Schenker, which has gone well so far: “It was full last week,” he noted.

Several observers, as well as logistics providers, see Latin America, especially Mexico, assuming a greater role in production for the North American market in the wake of the US-China stand-off.

“I think the intra-regional focus is something that would have been there anyway. It’s a natural evolution,” Mr Verhage said, adding that he wants to put more emphasis on this sector.

When DB Schenker took a decisive step into the US market with the acquisition of BAX Global in 2005, it brought a North American air and trucking network. Arguably, this could come in handy today for intra-regional traffic as well as for e-commerce, an area where the European logistics behemoth has strong ambitions.

However, Mr Verhage does not hanker after the old BAX network that was taken down years ago.

“I think asset-light is the way to go,” he said. Rather than planes and trucks, he is looking to technology to allow his staff to serve customers better.

“At the end of the day, we all do the same thing. We move a container from Hong Kong to Chicago. It moves on the same plane, on the same truck. It may move in the same container if it’s an LCL shipment. With transparency, there are no more secrets out there. We move at pretty much the same rate. How do we differentiate ourselves? It’s people and IT,” said Mr Verhage.

He admits that the quality of DB Schenker employees is a subjective factor. What helps them provide a better service are the strengths that the company can muster.

“We have the advantage of the network, of a closed system and of IT,” he said. “DB Schenker is one of the big players on the block, but we have to act small.” This means the company has to offer the service levels and attention that smaller players pride themselves on, he noted.

“Our frontline employees need to be empowered to exercise the art of freight forwarding. Freight forwarding is an art form, not a science. The customer always has to come first, which is a characteristic of a small company.”

He characterises himself as “a very customer-focused person” who spends the majority of his time in front of clients.

“Our customers are going to dictate what my priorities will be,” he said.

“Perishables exports to Europe has kind-of been the forgotten tradelane, but there are still a lot of opportunities,” he said.

While perishables from Latin America are one sector to develop for DB Schenker, building on recent growth out of Argentina and Peru, there are no plans at this stage to follow the example of Kuehne + Nagel and Panalpina, which swooped into perishables markets by acquiring local specialists.

“It will continue to be an organic focus for us,” Mr Verhage said, but even without the task of integrating taken-over companies, he will have his hands full.