PODCAST: Fighting counterfeiting and piracy in the supply chain 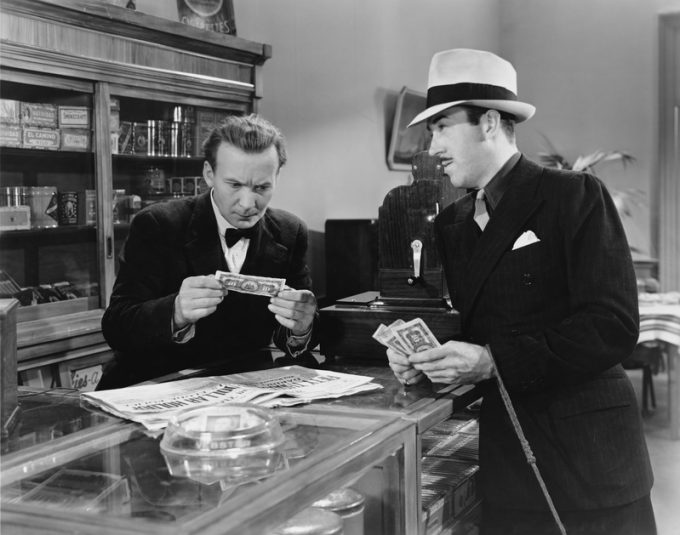 Counterfeiting costs legitimate business billions of dollars a year in potentially lost sales, and governments probably just as much in lost taxes.

And vast amounts of those counterfeited goods pass through global supply chains.

According to some estimates, governments around the world cumulatively lose as much as $50bn a year in unpaid cigarette taxes alone, while the dangers of counterfeit substances entering supply chains was graphically illustrated a few years ago when several reefer containers serviced with fake gases exploded.

But business is looking to fight back. The International Chamber of Commerce has launched the “Business Action to Stop Counterfeiting and Piracy” (BASCAP) project and has begun reaching out to the freight and logistics industry.

Maersk is one of the first signatories to a declaration of intent calling for partners to work against piracy and counterfeit goods, and in this Loadstar Podcast we spoke to Maersk’s head of compliance, Michael Jul Hansen, and a senior compliance officer at tobacco giant Philip Morris about the challenges posed by illicit trade.

At next week’s TOC Europe Container Supply Chain event in Amsterdam, The Loadstar’s editor, Gavin van Marle, will moderate a discussion between BASCAP signatories, including MSC, Unilever and Philip Morris.

Parcel shipments into the US are set to cost more as, in addition to rising ...

Governments must begin issuing fines and penalties for manufacturers that make counterfeit batteries or mis-label ...

Amazon has rolled out its anti-counterfeiting system, Transparency, across several European countries, as well as ...

Amazon UK, Germany and Canada have been named as “notorious markets” for counterfeit goods and ...

Forwarders must protect themselves from the risk of shipping counterfeit goods, trade in which is forecast to increase. The ...

Efforts to curtail the supply chain of counterfeit goods should be part of the everyday ...