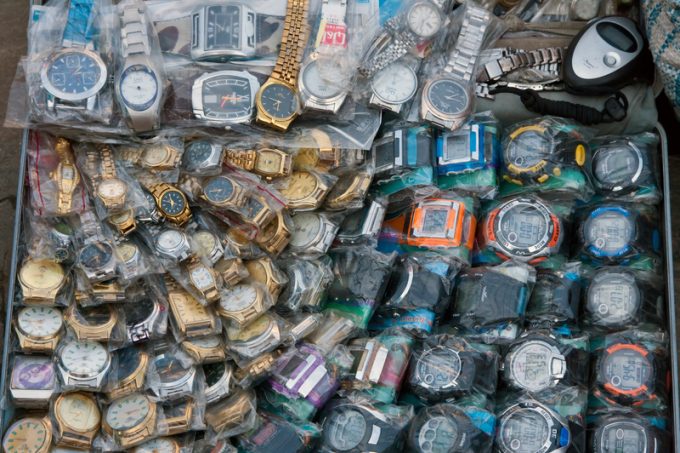 The US is to step up the fight against the shipment of counterfeit goods, particularly those sold through e-commerce platforms.

Last month, President Trump issued a new executive order that allocated more federal funds to help crack down on such sales, comprising four elements that the US Customs and Border Protection (CBP) needs to address, according to an advisory note from US law firm Arent Fox.

Firstly, CBP has to develop “new criteria for obtaining ‘importer of record’ numbers and new consequences for customs brokers that help importers to evade those criteria”.

Although, it added: “It is unclear from the language of the executive order what the implications would be for an importer that has been suspended or debarred regarding its continued ability to import.”

Secondly, customs brokers must report to CBP any attempts by importers ineligible to obtain an ‘importer of record’ number “to re-establish business activity requiring an importer of record number through a different name or address associated with the debarred or suspended person”, while CBP could punish customs brokers that help ineligible importers by “limiting their participation in trusted trader programmes or even revoking their broker licences”.

Thirdly, CBP has to develop new criteria to measure foreign postal service providers’ efforts to cut down on counterfeit shipments.

“If those standards are not met, CBP may subject shipments from those postal authorities to more inspections, or block them entirely,” it said.

And lastly, the secretary of the Department of Homeland Security (DHS) will have to submit an analysis of whether “the fees collected by CBP are currently set at a sufficient level to reimburse the government’s costs of processing, inspecting and collecting duties, taxes and fees for parcels”.

The law firm said the executive order was part of a wider DHS plan, published in January, which is designed to reinforce intellectual property rights across e-commerce retail.

“Broadly speaking, the plan shifts the burden to monitor for counterfeit goods onto e-commerce platforms.

“Under the plan, CBP will require formal entry for shipments deemed risky, notwithstanding that such shipments might otherwise qualify for duty-free or informal entry treatment under existing authorities,” the legal advice continued.