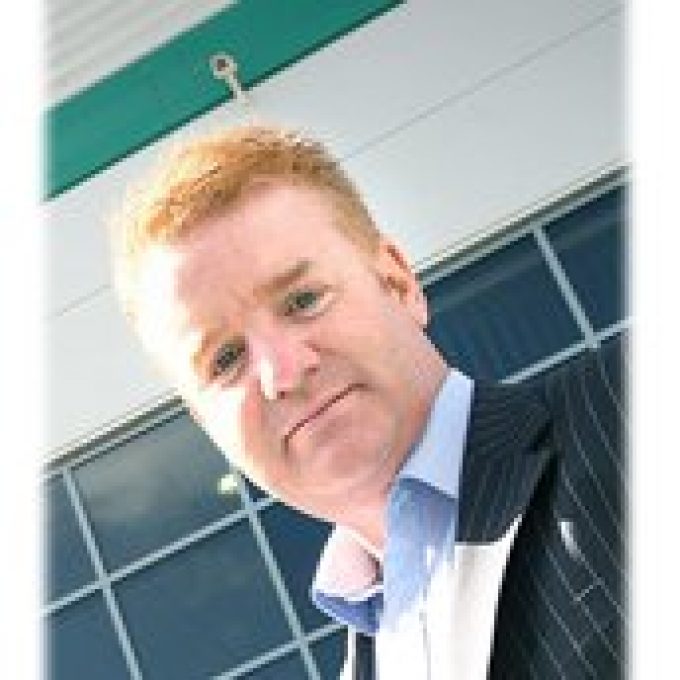 Mr Ashworth, who brings more than 30 years’ logistics experience to the role, will also continue in his current role with Yodel subsidiary CollectPlus.

In the course of his career he has counted Co-op, Nisa, and Tesco – where he was instrumental in the design and launch of Tesco Direct – among previous employers.

Alongside this he has held a number of academic posts, lecturing on logistics at both the universities of Cranfield and Nottingham, as well as taking up charitable causes such as serving as an ambassador for Transaid.

Yodel chief executive Mike Cooper said Mr Ashworth’s “wealth of experience” will be “invaluable” for the delivery company as it moves forward.

“He has a strong understanding of our business, having led CollectPlus for four years and served as an executive member of our own board since January,” continued Mr Cooper.

“And we are pleased to announce his newly expanded position here at Yodel.”

A UK truckers’ union has criticised DHL Supply Chain for failing to ensure the safety ...

Helen Marshall moves up to chief information officer at Yodel

UK independent parcel carrier Yodel has promoted Helen Marshall (pictured above) to the role of ...

CollectPlus Yodel On the merry-go-round