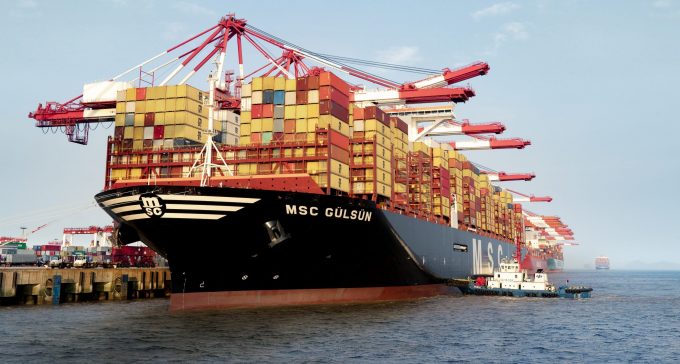 Switzerland-based carrier MSC has roundly rejected complaints made by Pennsylvania home décor supplier MCS Industries and says it was “shocked to learn of the accusations”.

MSC said today the notice from the US Federal Maritime Commission (FMC) of the complaint lodged by MCS was published on Tuesday, but the carrier had received “no formal complaint by MCS Industries in advance of the filing”.

The shipping line believes the accusations by MCS Industries regarding a breach of antitrust laws are “vague and unsubstantiated and incorrectly targeted at MSC”.

The company added: “While MSC is still studying some of the contents of this particular complaint, the company does not recognise the alleged shortcomings in booking the cargo allocations provided for this shipper. Furthermore, MSC is not illegitimately selling space allotted to MCS Industries under its service contracts to other shippers.

“MSC and the shipping line Cosco are not in the same container-carrying alliance and as such have no operational co-operation by way of vessel-sharing agreement  or slot charter agreement anywhere in the world.”

The shipping line said it had made “great efforts to provide its customers with continued service during extraordinary market conditions”.

MSC said it would consider the allegations “through the appropriate channels, with a view to refuting baseless claims and providing accurate sets of facts”.