News / May Day could be a cry for help from carriers, as another holiday looms 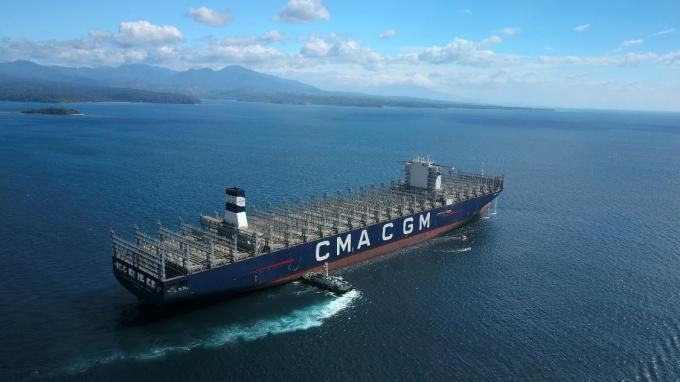 The five-day May Day holiday shutdown in China is adding to capacity adjustment problems for ocean carriers.

Notwithstanding the 20% of headhaul Asia-North Europe sailings already cancelled next month, carriers are still struggling to best match supply with ever-weakening demand and to avoid the ‘nightmare’ scenario of half-full 20,000 teu ULCVs arriving in North European hub ports in June and July.

A carrier source told The Loadstar last week their biggest fear was that if utilisation levels plummeted then, it would be very difficult to halt the erosion of freight rates.

“Rates are holding up, but when everybody starts scrambling for boxes, at all costs, to avoid the embarrassment of ships arriving in Rotterdam with empty decks, I can see rates collapsing,” he said.

Indeed, the Ocean Alliance has announced three further Asia-North Europe blank sailings next month, cancelling the two remaining FAL7/NEU3 voyages and the FAL8/NEU7 loop on 17 May.

CMA CGM advised customers this was “due to further demand deterioration and uncertainties” on the trade.

He said shippers from Europe could be seeing a period where demand exceeded supply and thus result in a spike in backhaul rates – as has previously been the case after substantial headhaul blankings.

And with carriers’ networks out of kilter, Mr Murphy also highlighted a possible repeat of problems with the positioning of their empty container stocks at the correct pick-up points – an expensive issue for container lines during the original outbreak of the coronavirus in China.

Elsewhere, on the Asia to east coast South America tradelane, the position is even more parlous, with Sea-Intelligence’s data recording a massive 59% of capacity withdrawn for week 20.

Indeed, with no trade unaffected by Covid-19 lockdowns and an estimated half the world’s population social distancing, the collapse of liftings across all routes will have dire consequences for carriers’ balance sheets – some of which were severely stretched even before the coronavirus crisis.

Shippers are being advised to choose their carriers with care during the crisis, prompting the lines to endeavour to reassure their customers of their financial health.

In his regular CEO Insight last week, ONE chief executive Jeremy Nixon emphasised his company’s “strong cash reserves and minimal debt” and said that “despite slumps in revenue across our entire industry, ONE remains fully operational and optimistic towards a strong recovery in the post-coronavirus environment”.