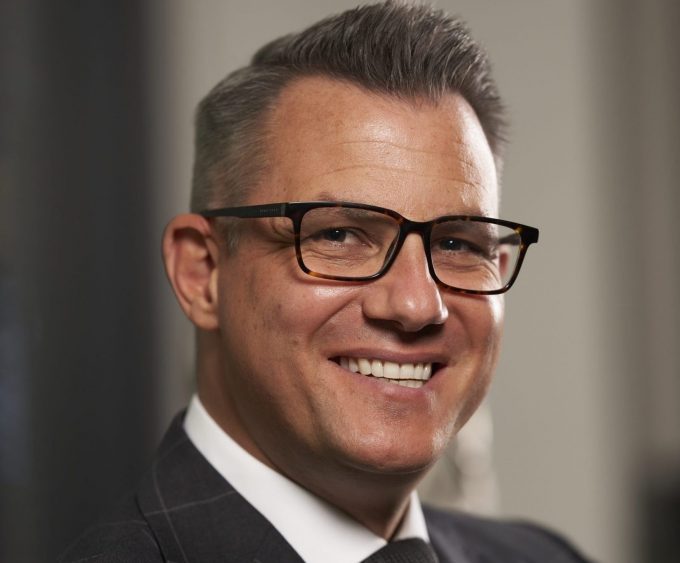 Martin Drew has been picked for the top job at Etihad Cargo, in what could be a welcome promotion for the carrier’s customers.

Mr Drew, who has worked for the carrier for 15 years, most recently as head of its global sales operation in Europe and the Americas, and previously as vice president cargo for Jet Airways, will be responsible for Etihad Cargo and Etihad Secure Logistics.

He takes over from Abdulla Mohamed Shadid, who announced that he was to leave in July.

Under Mr Shadid’s reign, claimed insiders, Etihad lost the loyalty of some of its customers.

One said that for global accounts, “it was disastrous from the outset”. While he bought in members from the passenger commercial team, “a good move on paper, in reality it brought zero benefit and further impacted customer relationships in a negative way”.

The source added: “Revenue management was largely untouched and remains so to this day.”

However, he did note that Mr Shadid had “tunnel vision drive to develop digitalisation”, an initiative started under previous incumbent David Kerr.

“[He] brings strategic and tactical leadership skills to support the continued growth of our cargo business.

“Following the significant success of our cargo division over the past two years, I am confident Martin will oversee a new era of success for Etihad Cargo and Etihad Secure Logistics.”