News / Market talk: Looks like air freight will be oh, so quiet in August 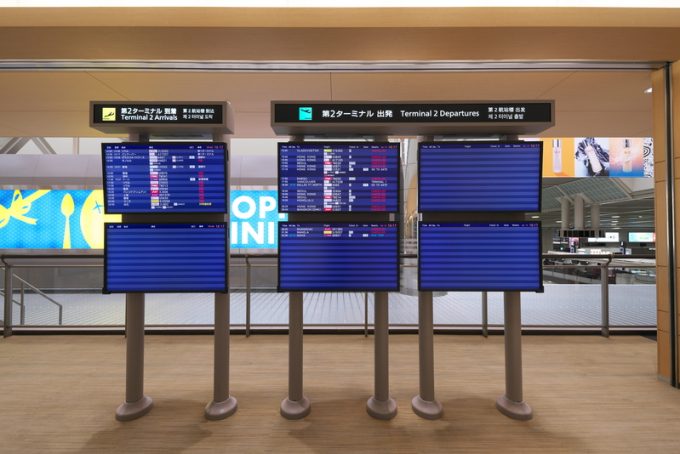 It’s only anecdotal, but forwarders are reporting the likelihood of a quiet August in air freight.

Rates next month look set to fall, with prices currently being quoted by airlines at normal August rates, although some pockets of high prices remain.

Australia, for example, remains some three times higher than normal, said one forwarder, but China to Europe rates have fallen back. The transpacific remains relatively buoyant, but has, broadly speaking, followed the example of Europe by a few weeks, according to one analyst.

“It’s bloody quiet out there. Especially on air freight,” said one European forwarder.

“Even rates are stable this week. Wherever you look, the cargo really is getting sparse.”

One carrier reported it was “chasing every kilo” at the moment, with volumes down. However, cargo profits are well up for the year so far, despite volume declines, as yields have been much higher.

United, for example, saw a 128% increase in yields in the second quarter and, despite having no freighters and barely any passengers with the consequent belly capacity, grew cargo revenue 36% year on year as it operated its passenger-freighters.

But that will not make up for the losses recorded for having the majority of its aircraft on the ground.

Pure cargo airlines, of course, have seen high profits, and there is some anticipation of strong third and fourth quarters, with tech product launches arriving.

And then, if one is ready, Covid-19 vaccine shipments could send the air freight industry into another spin, with forwarders already expressing concern about securing space towards the end of the year.

But for now, say forwarders, the market is soft.

“I reckon August is going to be incredibly quiet – generally it is in a normal market anyway, but this is going to be super quiet for air freight. I would not be surprised if, globally, it is the slackest month of the year.”