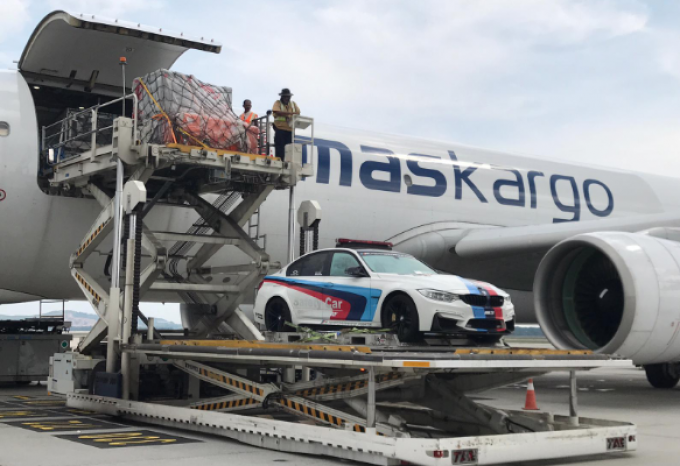 US authorities have put the brakes on any expansion of airfreight capacity to and from Malaysia.

This bans Malaysian air carriers from new flights to US destinations and US airlines are prohibited from putting a codeshare on a flight operated by a Malaysian carrier.

American Airlines cancelled its codeshare with Malaysian Airlines on November 19 in response to the CAAM downgrade.

“This will constrain future growth, not only local origin-destination cargo between the US and Malaysia, but also sixth-freedom cargo, connecting over Kuala Lumpur.  So the cargo will need to find alternative means of flowing, most likely via Singapore, Hong Kong or other hubs,” he explained.

The ban exacerbates constraints on capacity growth out of South-east Asia. Earlier this year the FAA downgraded Thailand to Category 2, pointing to a list of 26 safety issues in the national aviation safety regime. Since February, Thai airlines have been barred from mounting new flights to the US or adding codeshares with American carriers.

And Bangladesh is another country in the region with Category 2 status.

According to some observers, Asia is the region with the most markets with a Category 2 designation of national aviation safety, while. India, Vietnam and Indonesia have been upgraded to Category 1 in recent years.

Thailand is languishing in Category 2 for the second time after only regaining top status in late 2017, after an overhaul of its aviation sector to address shortcomings that had led to the downgrade in 2015.

However, for forwarders and shippers, the shackles on capacity expansion to the US have not caused any headaches so far. And Mr Diamond does not see any immediate impact, but added that the ban could hamper future growth plans of Malaysian carriers.

“Forbes indicates that Air Asia X was looking at launching fifth-freedom flights between the US west coast and Japan, and the Cat 2 downgrade would prohibit this,” he said.

Currently, Air Asia X is the only Malaysian carrier serving a US destination. It flies from Kuala Lumpur over Osaka to Honolulu. Malaysian Airlines scrapped its US flights last year.

Airline executives have been quick to stress that the Category 2 downgrade does not reflect the safety of airlines from Malaysia, but refers to shortcomings at the national aviation authority.

Nevertheless, pundits have argued that the downgrade may well play into the perception of Malaysian carriers, especially in the case of Malaysia Airlines, which is still widely associated with the mysterious disappearance of one of its 777s in 2014. If customers choose other carriers instead, this would affect the airline’s bottom line and limit its ability to expand.

And for the airline, it will be critical what line the European Aviation Safety Agency (EASA) takes on the matter.

“EASA sometimes follows the FAA lead, but not always,” said Mr Diamond. ” EASA declined to take similar action against Thailand after the FAA downgrade in 2015,” he noted.

“In the case of Malaysia, if EASA were to follow the FAA’s lead, it could hurt.  Malaysia Airlines still serves London although it had reduced much of its European flying, and Air Asia X is no longer serving Europe for the time being.”

Malaysia Airlines last month announced a codeshare with British Airways for routes between Kuala Lumpur and several major cities in the UK.

In an effort to get its Category 1 restored, the CAAM has requested the FAA conduct a reassessment within the next 12 months, saying it was working towards changing its structure and operations to remedy the issues raised by the US authority. Its chief executive has resigned and an executive committee of the board has been established to oversee the operations.

However, most observers reckon the turnaround is unlikely to take just a year. Most efforts to obtain Category 1 status by national authorities have taken several years. Until then, shippers and forwarders will have to rely on alternative measures to meet demand for increased capacity.