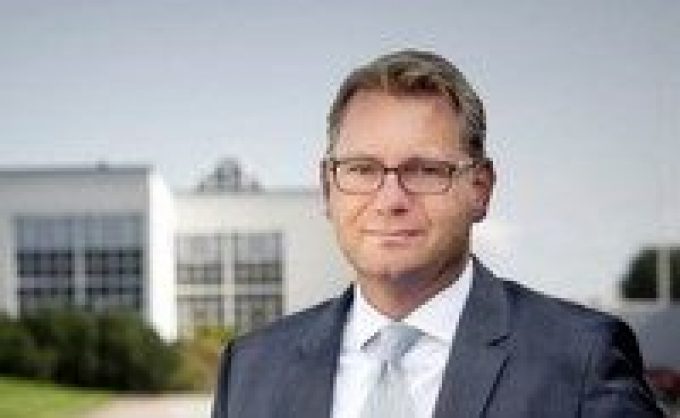 Mr Johannsen is currently chief commercial officer and, in November, will take over as CEO from Sean Fitzgerald, who has decided to step down from the role and relocate to the US.

“I am very pleased that Søren Leth Johannsen has accepted being appointed CEO of MCI,” said Henriette Hallberg Thygesen CEO of Fleet & Strategic Brands at AP Møller-Maersk. With his many years at MCI, he has great insight in both market and customers, which will be valuable on the journey ahead.

“I would also like to thank Sean Fitzgerald for all his dedication since joining five years ago. He has been instrumental in MCI’s transformation and is handing over the baton of a financially resilient company,” she added.

A veteran of the heavy equipment manufacturing industry, Mr Fitzgerald (below) was appointed CEO of MCI in November 2017 and tasked with transforming a company which had struggled to turn a profit for a number of years. 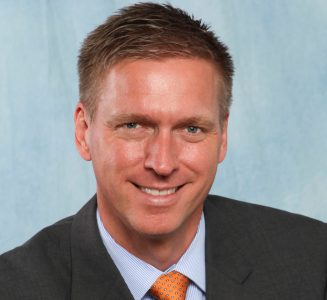 His tenure saw the closure of its manufacturing plant in Chile “due to the twin challenges of overcapacity of global reefer production and the higher costs of sourcing raw materials and developing a local supply chain”, the exit from dry container manufacturing which included the closure of its Dongguan factory and a new focus on reefer-only production and, most recently, the abandoned $1bn sale of the unit to Chinese box manufacturer CIMC.

Mr Johannsen, who has worked for MCI for 17 years as CCO, will work out a new strategy for the company, which continues to operate a factory in Qingdao and an R&D centre in Copenhagen.

“MCI is a high-performing and innovative company with a very skilled and talented organisation, and I am excited to take on the position as CEO,” Mr Johannsen said. “In recent years, the company has transformed and is now considered the leader within container cooling technology.

“I am looking forward to continuing this development as we also embark on the work to define the future structural setup for MCI,” he added.