News / Light at the end of the tunnel? UK driver shortage crisis eases 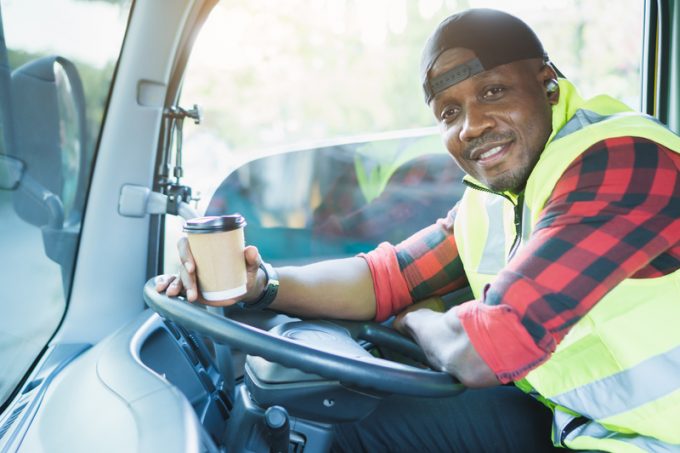 A bit of good news for the UK’s beleaguered shippers and freight forwarders – there are tentative signs that the driver shortage crisis might be beginning to abate.

According to Logistics UK’s figures, 27,144 HGV vocational tests were undertaken in the last quarter of 2021, representing a 53.5% increase compared with the same period in 2019.

Elizabeth de Jong, director of policy at Logistics UK, said: “The new ONS data shows that attracting new entrants to the profession, and ensuring sufficient tests are available, are key to the resilience of the logistics sector.

“The long waiting list to take a vocational HGV test in Great Britain has been a key contributor to the driver shortage crisis; the data in the report revealed today shows that the DVSA is making progress in catching up on the testing backlog which grew out of the restrictions under the Covid-19 pandemic.”

This came in addition to the 30,000 drivers that entered or re-entered the profession in the third quarter of last year, according to the previous quarterly ONS statistics, which led HGV driver recruitment agency Driver Require to state: “We are optimistic that we have reached a turning point in the UK’s HGV driver shortage crisis and that the shortage is moving to ‘severe’ rather than ‘crisis’ levels.

“We remain convinced, however, that urgent and sustained action is needed to address the poor employment conditions and lack of quality secure HGV parking facilities through the UK.

“Only this will prevent continued churn of HGV drivers out of the sector due to the disillusionment with the poor-quality working environment,” it added.

Meanwhile, UK-wide van driver numbers shot up in the final quarter of last year by 17,000, compared with the same period in 2019, representing a 12.9% increase, despite the express and courier industries losing some 15,000 EU national van drivers in the same period.

“The number of van drivers in the workforce is soaring, owing possibly to new job opportunities arising in this market, with demand for online shopping increasing throughout the pandemic,” Ms de Jong added.