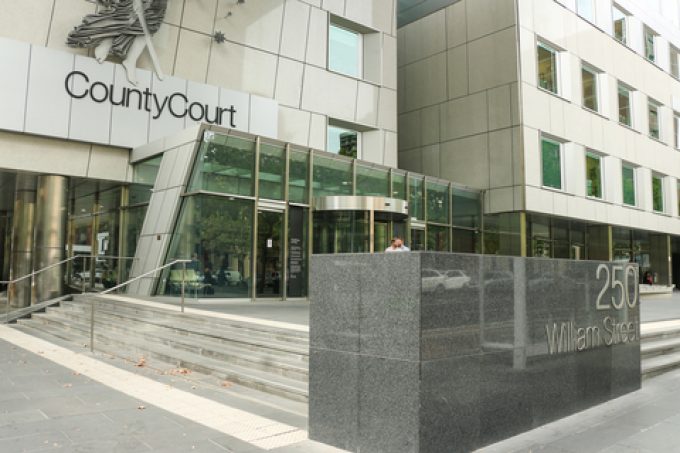 A court in Australia has ruled that a freight forwarder’s terms and conditions (T&Cs) can be incorporated through an email ‘footer’, despite the absence of a signed contract.

The ruling was made in the recent County Court of Victoria case of cargo owner Technology Swiss versus freight forwarder Famous Pacific Shipping (FPS).

That case dates back to 2014, when the shipper paid FPS to transport some mining equipment from Melbourne to Bangkok.

According to the court filing, the forwarder “failed to adequately secure the cargo inside the container”, which led to the equipment becoming badly damaged, ultimately being sold as scrap back in Australia at a loss of A$755,000 (US$508,000).

Technology Swiss subsequently sued FPS for damages and, despite the absence of a signed contract, the forwarder’s argument that its T&Cs – which limited its liability – applied, due to referencing them in email correspondence, was upheld.

Russell Wiese, customs and global trade partner at Hunt & Hunt Lawyers, said the case was significant in its implications for both shippers and freight forwarders.

“In a perfect world, my freight forwarder clients always present me with a copy of their terms and conditions signed by their customer,” he said. “Unfortunately, this often doesn’t happen and I have to look at some other way of showing the customer accepted the T&Cs.”

Whether a freight forwarder can rely on T&Cs in an email footer has always been a “tricky issue”, Mr Wiese added, as most email communications are not meant to constitute contractual documents.

However in this case, the court held that the email footer “could hardly have been clearer”, according to Mr Wiese.

He told The Loadstar: “It’s good thing for forwarders in that it can mean even if they’ve been a bit sloppy in their paperwork, they might still be able to rely on their T&Cs just by pointing to some emails.

“At the same time, it’s probably not a great situation for customers that don’t realise they’re signing up to some pretty one-sided T&Cs that try to limit the liabilities of the forwarder to zero if they can.”

Interestingly, while FPS’s T&Cs were upheld in this case, the forwarder was still held liable for the shipper’s loss.

Mr Wiese explained: “The case is unusual because, while the headline is that their T&Cs were incorporated, the judge then interpreted those T&Cs in a way that they found FPS was liable for the value of the equipment.

“That wasn’t what the forwarder intended, it was a drafting error in their T&Cs which would have limited them to 2% of the value of the goods.”

He added it was a fairly common occurrence for shippers and freight forwarders to do business without a contract, for example, when a forwarder is not providing customs brokerage services.

“In that case it’s not uncommon for there to be no signed agreement between the two parties.”

While Australian law would only apply to freight forwarders based in the country, Mr Wiese said the ruling could have international influence.

“Australian legal principles are similar to other common law countries in the region, such as New Zealand, Hong Kong and Singapore, where the legal systems derived from English law.

“The case law in this area is evolving and still relatively new, so different countries may not have dealt with it before. They will look for guidance, and I think Australian courts are generally well-respected, so they could be influential, though not binding on other jurisdictions,” he said.