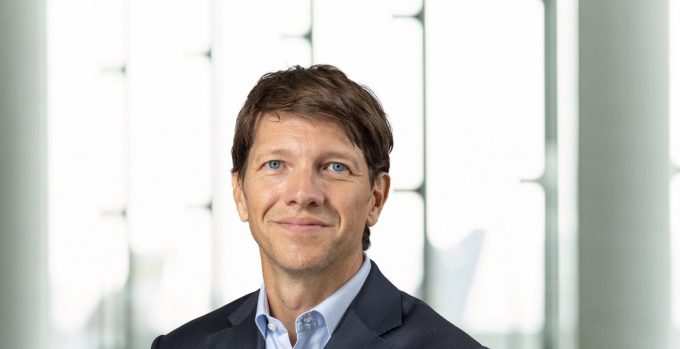 Iván Nash Vila (pictured above) has been appointed by Swissport as its new CFO, from 1 October, replacing Alexander Gradow, head of financial planning & analysis, who had been acting as interim CFO since August.

Mr Nash Vila will report to Warwick Brady, president & CEO of Swissport International, who said: “We are pleased to have Iván join Swissport as CFO.

“Iván has a proven track record in key finance roles, including over 10 years as a CFO, and experience from M&A to operational finance. With his background, he is ideally equipped for this role and the future development of Swissport.”

Mr Nash Vila previously served as CFO of Endemol Shine Group in Amsterdam, until its sale to an industry player. Prior to that he was with Liberty Global in several senior roles, most recently CFO for Switzerland, Austria and Central and Eastern Europe.

With his appointment, as well as the recent nomination of Christopher Rayner as the company’s chief HR officer, Swissport has now completed the renewal of its executive leadership team, following its new shareholder structure.

Mr Brady added: “Together with our regional business leaders, we now have a capable and effective senior management team in place to successfully tackle the tasks ahead.”

Apps have become kind of magic wands for companies to boost productivity, improve visibility and ...

2020 air cargo data: a few reasons to be cheerful

WorldACD has released its 2020 numbers for air freight, and noted December brought reasons to ...