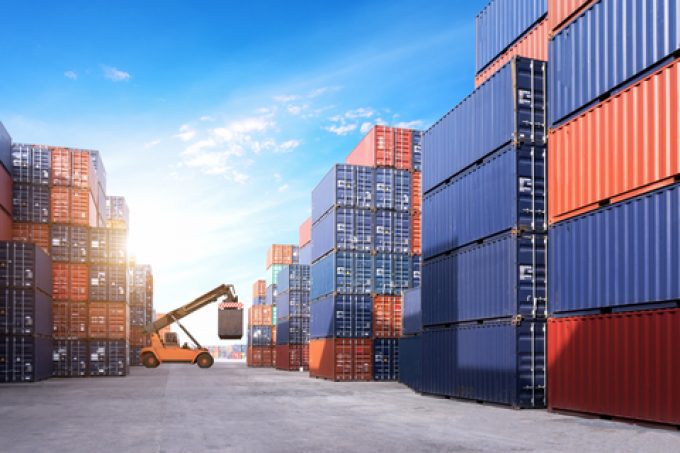 Ocean carriers and terminal operators in the US are closer to having their contentious container demurrage and detention charges curbed by regulators.

Shippers receive huge bills for D&D charges, when in many cases they are unable to collect boxes or return empty containers to overwhelmed terminals. These revenue windfalls appear in the P&L accounts of carriers.

The US Federal Maritime Commission (FMC) has now approved two demurrage and detention initiatives proposed by Commissioner Rebecca Dye, as it seeks to standardise the process for D&D billing and crack down on “excessive and inappropriate” charges.

The FMC said the first initiative would be “to issue a policy statement on the issues that affect the ability of shippers, truckers and others to obtain reparations for conduct that violates the Shipping Act, including conduct related to demurrage and detention”.

“The policy statement will provide guidance on the scope of the prohibition against carrier retaliation, when attorney fees may be imposed on a non-prevailing party, and who may file a complaint with the commission alleging unreasonable conduct,” said the FMC.

The second of Ms Dye’s initiatives voted through will see the FMC issue an Advance Notice of Proposed Rulemaking that will solicit public comments on two questions relating to proposed new minimum standards required from carriers and terminal operators on D&D billing.

It will ask firstly whether the commission should require carriers and terminal operators to include “certain minimum information on or with demurrage and detention billings”.

Secondly, whether it should require them “to adhere to certain practices regarding the timing of demurrage and detention billings”.

There was no timing given on the public comments process, but many shippers at US west coast ports – where they are particularly being hit with huge D&D invoices they are unable to contest – believe it cannot come soon enough.

Commissioner Carl Bentzel, who voted in favour of Ms Dye’s proposals, said it was “of upmost importance to expeditiously submit this proposal for public review”.

He added: “I believe the commission needs to provide clear and firm guidance on the assessment of demurrage and detention penalties, in light of current levels of congestion and growing shipping frustration. Additionally, clarity will also assist FMC enforcement of potential violations of the Shipping Act.”

Mr Bentzel said D&D charges, “when properly utilised”, incentivised the movement of cargo by limiting the amount of time to pick up containers from the quay and the return of equipment, and thus “maintain traffic fluidity”.

But he said: “Carriers and marine terminal operators should not be charging [for] demurrage or detention caused as a result of their own operational challenges  – on the other hand, shippers need to pick up cargo left on-dock on a timely basis.”