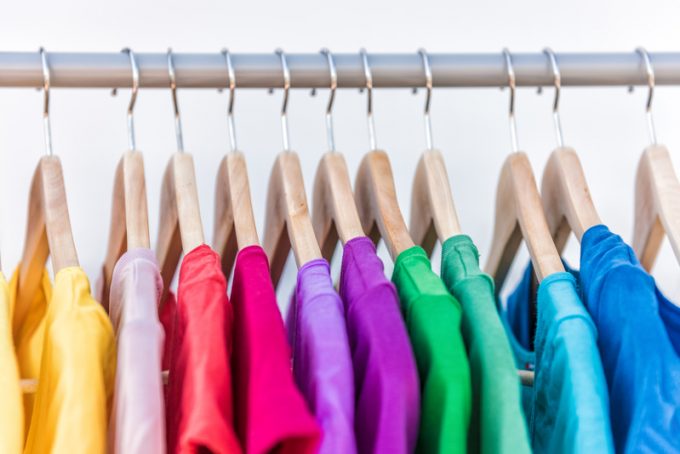 Refusals and returns represent a major impediment to UK SMEs seeking to re-establish an EU foothold, with many considering the US an easier market.

Owners of both an independent record label and fashion label said they had received scant advice from HMRC in the run-up to Brexit, the latter noting that webinars had been designed for larger businesses.

“We’re an SME and we were being directed to watch a webinar discussing weapons exports to the EU, much bigger operations than ours,” the fashion label owner told The Loadstar.

“You’ll hear people saying things like ‘you had four years to prepare’, but to them I say, so too did government. We followed all the advice HMRC provided on preparing ourselves adequately for Brexit, but none of it has helped in dealing with the troubles we are facing.

“This is because the problems impeding our business are things like courier surcharges and returns procedures, which couldn’t be known until the deal was finalised.”

The fashion label owner said it had not been able to address the problem of handling returns from the EU, and refusals have been increasing as EU consumers find themselves having to pay duty.

The owner said: “We decided to stop shipping to the EU in January because of the confusion surrounding duty, surcharges and VAT, but one shipment got through. This was refused by the customer, so we were charged £50 in refusal fees by our courier, on top of the initial delivery charge, plus there’s the outbound and inbound duty and duty when it originally came from our manufacturing plant, all for a product we could not sell.

“It’s easier to sell to the US, because they have a threshold of $850 before duties and sale tax is required and their customers know they will be charged this.”

Asked if that suggested this was just a learning curve for EU customers, the fashion label owner replied “potentially”, but noted that the EU was a huge market in terms of fashion brands and questioned whether they would need to shop for UK goods.

“Maybe in five to 10 years, the UK will be able to sell there, but it would mean we need to set up a second website that does not include VAT,” said the owner.

“Because we’re a micro-business, we simply do not have the human resources to manage two websites, and we have started doing duty-paid, but the costs have put customers off because it is so much more expensive.

“Which is why, in reality, a lot of UK labels have just stopped and have accepted they will lose EU business until, or if, they get big enough to hold stock there.”

Efforts to engage government have also seemingly fallen on deaf ears; a letter from Fashion Roundtable calling on government to address the difficulties facing SMEs in the fashion sector is still to receive a response.

“It’s disappointing that government has not responded and it’s concerning, given the size of the fashion industry,” added the label’s owner.