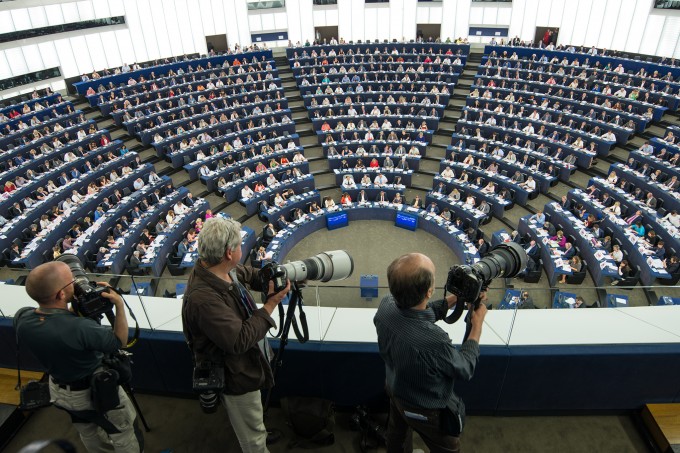 Moves to liberalise EU port services have been rejected twice by the European Parliament – in 2001 and 2004. But on Tuesday, MEPs are due to vote in Strasbourg on revised legislation, drawn up by Hamburg MEP Knut Fleckenstein.

In a briefing published today, Daniel Mahoney and Tim Knox, of London think-tank the Centre for Policy Studies (CPS), argue that this could be one of the last chances for the regulation to be halted.

The authors say although the proposed regulation is primarily aimed at tackling a lack of competitiveness in Europe’s largely state-run ports, the UK government believes the regulations would be harmful to Britain’s already competitive and largely privately owned ports.

The authors point out that the UK Major Ports Group (UKMPG) and the British Ports Association (BPA) have also expressed concerns about the proposal’s aims to regulate market access to port services, port charges and financial transparency.

While in general supporting greater transparency, the industry bodies argue this should apply more to public funding of ports. Where there is little or no public funding, as in the UK, “the current text risks undermining commercial confidentiality”.

UKMPG and the BPA are urging MEPs to reject the proposal on Tuesday.

The UK’s ports have a different operating model from the majority of those in mainland Europe, says the CPS paper.

“As a result of the UK’s competitive ports industry, virtually all of (its) ports are privately funded and require no taxpayer subsidy,” the authors say. “However, many ports across continental Europe are dependent on taxpayer subsidy. (This) absence of government involvement in the financing and strategy of the UK’s ports industry make it unique.”

The PSR would affect 43 ports in the UK. One of the EC’s stated aims is to improve efficiency and competitiveness of EU ports – a situation it is claimed does not exist in the UK.

There are also concerns that the regulations will not be applied equally. The EC is also considering further clarification of state aid rules, which may include a block exemption for certain port investments.

“Some MEPs are pushing for generous state aid to their local ports to be protected from the regulations,” notes the report.

The issue risks being dragged into the Brexit debate ahead of the UK’s June referendum on EU membership.

“The [UK] prime mMinister claimed that his EU renegotiation had ‘proposed a new mechanism to finally enforce the principle of subsidiarity’. The implementation of the PSR – which would effectively remove national oversight of the UK’s port industry – is contradictory to this commitment,” argue Mr Mahoney and Mr Knox.

In conclusion, the paper says that ideally the EC should be looking to emulate the privatised model adopted by the UK.

But for the immediate future, it urges the UK government and UK MEPs of all parties to resist any attempt to allow further state subsidies of EU ports, and to insist that the PSR is not applied to the UK. As a minimum, the authors say, an amendment to the PSR should “clearly and unambiguously remove privately financed ports from the scope of the regulation”.