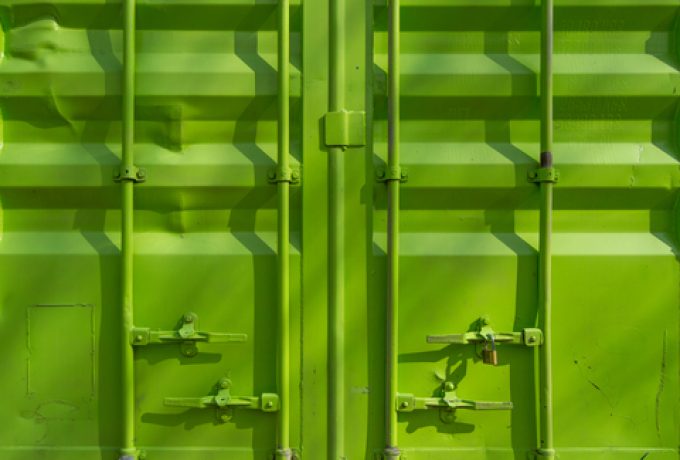 Decarbonisation is now the second most important issue for the shipping industry, according to a report released today by the Global Maritime Forum.

The Global Maritime Issues Monitor 2019, which surveyed respondents from 46 countries, ranked only the “global economic crisis” ahead of “decarbonisation of shipping” as the issue to have the greatest impact on the industry over the next decade.

“And the pending 2020 IMO low-sulphur regulation appears to be on senior leaders’ radar,” said Global Maritime Forum chair Peter Stokes. “They see ‘new environmental regulation’ as most likely to occur in the next ten years, and deem that issue to have the third-highest impact.

“Worryingly, they perceive the maritime industry as relatively unprepared for the issue, close to the deadline for the new fuel requirements,” he added.

The report says the availability of zero-carbon vessels and fuels is seen as a major barrier to shipping’s decarbonisation.

Johannah Christensen, the forum’s head of projects, added: “Commercially viable zero-emission vessels powered by zero-emission fuels must start entering the global fleet by 2030, and their numbers need to be radically scaled through the 2030s and 2040s if international shipping is to meet the [IMO] target of reducing greenhouse gas emissions by at least 50% by 2050.”

Yesterday, Maersk, which has set the bar higher than the IMO with its goal of eliminating its carbon emissions by 2050, announced it would develop the use of ‘LEO’ fuel, a blend of lignin and ethanol.

Søren Toft, Maersk’s chief operating officer, said: “Shipping requires bespoke low-carbon fuel solutions which can make the leap from the laboratory to the global shipping fleet. Initiatives such as the LEO Coalition are an important catalyst in this process.”

Meanwhile, the IMO 2020 sulphur fuel cap and subsequent decarbonisation push could be a “blessing in disguise” for container carriers, according to Parash Jain, global head of shipping and ports equity research at HSBC.

He said the industry was unlikely to experience the kind of speculative ship ordering seen during previous supply and demand cycles, since decarbonisation would “ensure older assets become obsolete much faster.”

“In my view, there will be restraint from carriers and secondhand vessels will become more liquid. Those who need supply will tap into that market rather than make a call on what kind of new ship they should order for the next 25 years,” he said at the TPM Asia conference in Shenzhen this month.

“So shipping lines will need to find a way to decarbonise and the dominate technology is not out there yet. In the meantime, we’re going to have a difficult transition period, and, during the late 2020s or so, I would agree we may well see new ordering drop back quite substantially,” said Mr Saxon.