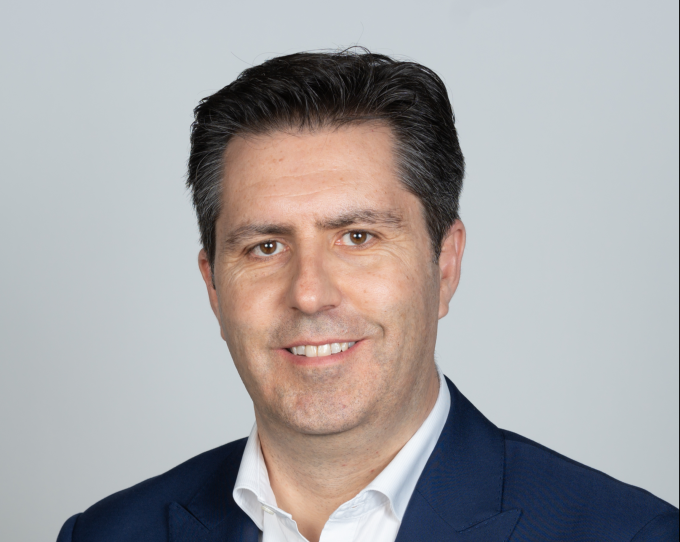 UPS has appointed Daniel Carrera (pictured above) as the new president of its European operations.

In his new role, based at the firm’s European headquarters in Brussels, Mr Carrera will be responsible for managing operations and more than 50,000 staff across 56 countries and territories.

He has been with UPS for 16 years, most recently as president of the West Europe district, as well as acting as its international ambassador for diversity & inclusion. That followed stints as president of East Europe, vice president of sales and solutions in Europe and MD Spain and Portugal.

UPS said: “In these roles, he played a key role as the region, completed a $2bn, five-year investment cycle which improved speed, added capacity and met increased demands driven by e-commerce, healthcare, and cross-border trade.”

Before joining UPS in 2005, he was the EMEA director of global accounts at Menlo Worldwide, and following UPS’s acquisition of the company in 2005, he oversaw the successful integration of the sales teams.

On the merry-go-round UPS XPO Logistics