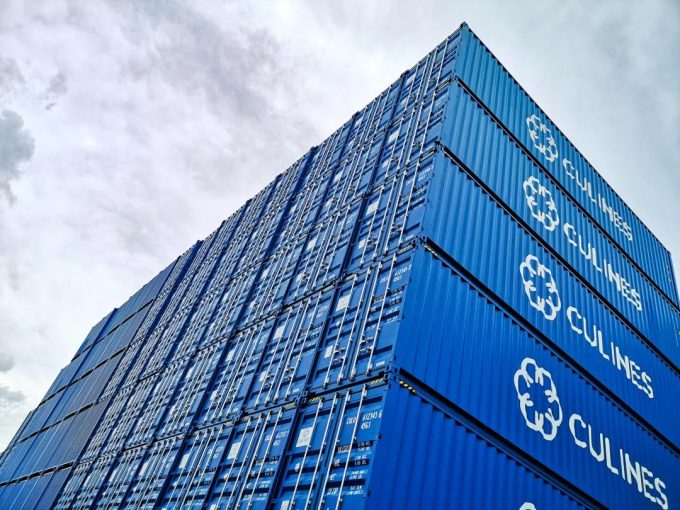 China United Lines (CU Lines) has entered the transpacific tradelane, becoming yet another new entrant on the Pacific with a service out of Shanghai.

CU Lines will launch the Trans-Pacific Express (TPX) service from Shanghai to Los Angeles on 18 July with five chartered ships ranging from 1,700 teu to 4,400 teu.

The Chinese state-controlled liner operator announced that its first transpacific sailing will see the 1,740 teu A Daisen depart Shanghai on 18 July, and is expected to arrive in Los Angeles on 2 August.

In a media briefing in June, China’s vice-minister of transport, Zhao Chongjiu, disclosed that the government had asked liner operators to add more capacity to long-haul routes.

He said: “Previously, new entrants to a market have often destabilised trades, leading to reduced freight rates, but we don’t expect that to happen in these conditions where supply chain disruption is driving prices rather than traditional drivers such as supply-demand and market concentration.

“I think we’ll see less of this trade hopping as freight rate differences between trades balance out. There’s a good chance these new entrants will withdraw when conditions normalise.”