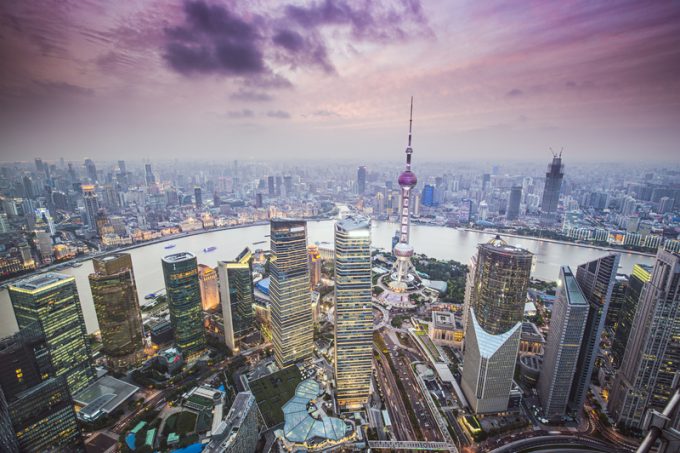 Chinese forwarders are reporting delays of up to three days for cargo moving through Shanghai Pudong Airport, following the discovery of a cluster of Covid-19 cases.

“Import and export customs inspections are suspended until further notice from the government,” said one forwarder.

He added that while flights continued to operate, along with customs clearance, pick-up and delivery, things “might be a bit slow” – but any goods requiring customs inspection are “on hold”.

Another forwarder told The Loadstar delays of between one and three days should be expected.

Workers from FedEx and UPS tested positive for Covid-19. FedEx said it had strengthened the cleaning and disinfection of its facilities and would continue to operate at Shanghai Pudong. DHL also said it would disinfect imported freight.

According to local media, Chinese health officials claimed the workers were “cleaning a cargo container from North America”. It was not carrying cold chain cargo, however, as in August, when authorities said traces of the virus had been found on imported frozen food.

The cluster at the airport has triggered stricter controls elsewhere: China’s Shine reports that health inspections at Shanghai’s ports will be tightened. Some 69 ports have undergone inspections this week.

Of particular interest is the offloading procedures for import cargo, while the paper reports that “special goods such as cold-storage products will be delivered through transit channels and further disinfected by distribution companies”.

It is not clear whether the tighter inspections at ports will cause further delays.