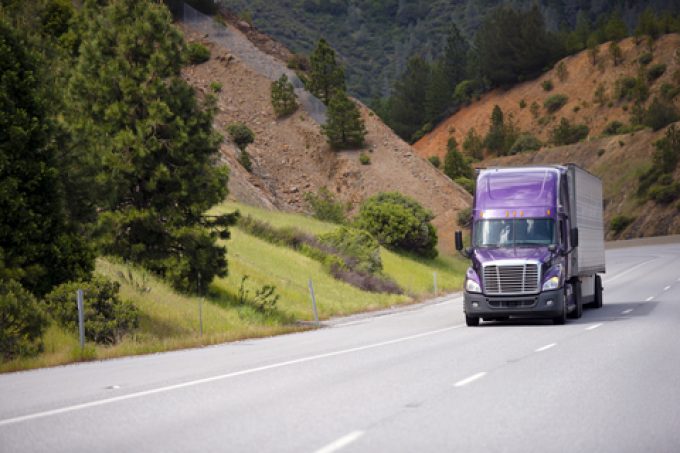 Nearly two weeks after the US Supreme Court shut the door on a ban on California’s controversial legislation on classification of truck drivers as employees or independent contractors, the trucking industry in the state is still wondering how AB5 will change its future.

The law is not hitting the industry out of the blue. Designed to address misclassification and inadequate compensation and benefits of workers in the gig economy, it was set to come into effect on 1 January 2020 but was stopped immediately in its tracks by injunctions sought by opponents of the bill, led by the California Trucking Association (CTA). The legal wrangling came to an end on 30 June, when the Supreme Court declined to review a challenge to the law.

With this out of the way, the law can be enforced at any time. Some companies have reportedly made changes, such as reducing the number of contractors while recruiting drivers as employees, but for the most part companies have waited to get a clearer picture of the new regime.

Companies and owner-operators feel in the dark. The Owner-Operator Independent Drivers Association (OOIDA) has actually supported legal challenges to AB5, stating that the state authorities have not provided any guidance to owner-operators how they can work as independent contractors under the new scheme. Todd Spencer, its president, commented that many working in the sector find it impossible to figure out how to comply.

There is a feeling that players are stepping into terra incognita with the danger of finding out in court later on that they unwittingly took a wrong turn at some point.

The CTA sees companies in a hopeless position, pointing to the three criteria laid out in the law to determine if a trucker classifies as an employee or an independent operator. According to these, a worker should be classified as an employee unless the company can demonstrate that he is free from the control of the hiring entity, performs work outside the usual course of the hiring entity’s business, and is customarily engaged in an independent trade or occupation. According to the trucker interest group, the second criterion virtually rules out the possibility of blocking a reclassification as an employee.

While companies are opposed to the regime, it is unclear how many of the approximately 70,000 owner-operators registered in California favour reclassification. The CTA has argued that most of them are happy with their independent status and have no desire to be turned into employees. It has warned that many would leave the state or the industry altogether if forced to give up their independence. This would aggravate the driver shortage and push up trucking costs in California.

Commenting on the Supreme Court’s rejection of its filing for a review of the law, the CTA stated that “gasoline has been poured on the fire that is our ongoing supply chain crisis”, as AB5 would “cause motor carriers and owner-operators to bear the substantial, if not insurmountable, costs and burdens associated with shifting to an employer-employee business model”.

Nobody has a handle on how much of a tectonic shift AB5 is going to trigger in the state’s trucking sector, but there is broad agreement that there will be disruption.

Some considerable damage could occur in the port drayage sector. According to the CTA, more than 70% of the truckers serving the ports of Los Angeles, Long Beach and Oakland are owner-operators. Drayage has been one of the bottlenecks in the congestion at the ports, so a significant exodus of driver there would have a palpable impact on congestion.

The Harbor Trucking Association expects to see driver numbers go down because drivers do not want to be employees nor pay for their own operating authority. According to CEO Matt Schrap, the cost of the requisite licences plus additional fees and insurance could be as high as $20,000.

Operators in other states will be watching carefully how AB5 will unfold in California. Moves have been afoot in New York, New Jersey, Massachusetts and Washington state to introduce labour regulation bills.

DHL-owned UK Mail is facing legal action after allegedly “forcing” some 6,000 of its drivers ...

The so-called “gig” economy has again come under attack with the GMB Union initiating legal ...