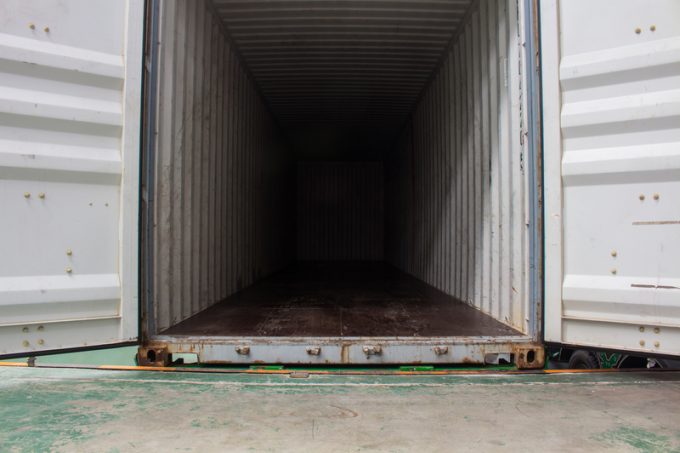 Unless carriers continue to “aggressively” repatriate boxes to Asia, the equipment shortage crisis will last until February according to SeaIntelligence.

Carriers are maximising procurement of new containers, but the impact of new equipment into the supply chain will take some time.

“The market is faced with a stark choice,” said SeaIntelligence chief executive Alan Murphy. “Either carriers pursue the current strategy and there is a possibility of resolving the container shortage during January, or they reduce their aggressive repositioning strategy in order to serve backhaul shippers.”

“We still face an extremely tight equipment situation affecting our container depots in Germany, Austria, Switzerland, Hungary and the Czech Republic,” said an advisory, which added that the line aimed to support all confirmed export bookings, but “it might come to booking cancellations in individual cases”.

Several UK shippers have told The Loadstar they have had export bookings cancelled due to lack of equipment. One forwarder said that, for loading in London this week, he was told to pick up the empty container from Liverpool, a round-trip of some 450 miles.

Another UK contact described the current equipment situation as “a lottery”.

“You manage to get a booking confirmation electronically with the carrier, but that’s only half of the job done; you then have to go back online day after day to get a container release. It’s a lottery,” he said.

Meanwhile, in the US, the Federal Maritime Commission (FMC) has written to World Shipping Council president and chief executive John Butler expressing its concern about reports that ocean carriers are refusing to carry US exports.

“We want to stress the point that, in responding to import cargo challenges, ocean carriers should not lose sight of their common carriage obligations to provide service to US exporters,” said the letter from commissioners Carl Bentzel and Daniel Maffei.

“It is imperative that we strive for a balanced trade to keep our supply chain fully effective and efficient, while maintaining vital export opportunities for the US agriculture and manufacturing bases.”

The letter refers to the Shipping Act section 41104(a) (10), which states that common carriers may not “unreasonably refuse to deal or negotiate”.

US exporters have already welcomed an FMC investigation into “potentially unreasonable” policies and practices relating to detention and demurrage, export container return and availability.

Peter Freidman, executive director of the Agricultural Transportation Coalition, suggested that more uniformity in the relationship between carriers and US importers could put more empty equipment back into the supply chain.

He said: “Those shippers with limited free time (and significant demurrage and detention penalties) have more incentive to expedite unloading and returning containers. Meanwhile, some largest-volume importers, which enjoy far more generous free time allowances, are able to use the containers for storage, without penalty.

“This practice further limits the availability of empty containers for US exporters, as well as for the carriers that must rush containers back to Asia, where they can fill them again with imports to meet the demands of the insatiable US consumer.”