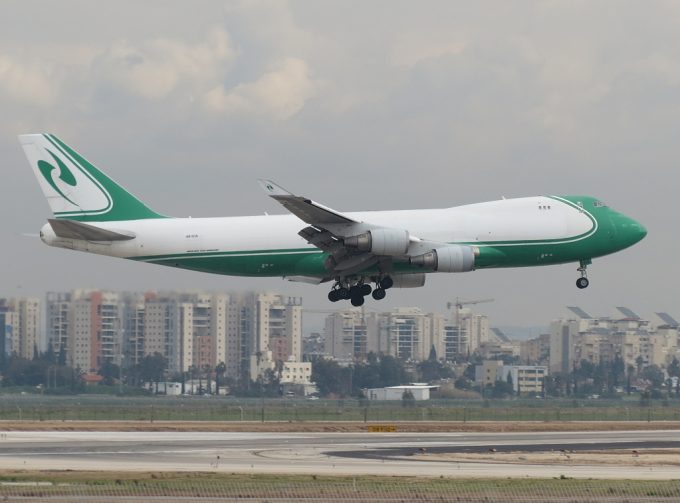 CAL Cargo Airlines has purchased the last Jade Boeing 747-400ERF for sale, via online auction site Taobao, capping a strong year for the carrier and its Liege hub.

A spokesperson for Israeli-owned CAL confirmed the news to The Loadstar this morning.

Three former Jade aircraft have been listed on the Alibaba-owned site, with SF Express having acquired the other two.

CAL owner Offer Gilboa said he was pleased with the outcome.

“We invested three months preparing for this bid, which was complicated for a non-Chinese entity, but as we say in CAL: ‘challenge accepted’,” said Mr Gilboa.

“This is a great new development for our group and I am sure that our customers will appreciate this addition to our strength and service.”

The aircraft is the youngest of its kind in the world, with less than 15,000 hours on the clock. Prior to the bankruptcy of the JV between Shenzhen Airlines and Lufthansa Cargo, Jade International operated a fleet of six 747s.

Local reports claim SF Express paid in the region of Rmb160.8m ($24.7m) for the aircraft and Mr Gilboa said CAL had also bid. In just 20 minutes of the final auction, the price of the third aircraft jumped to some Rmb146m.

CAL’s hub in Liege will likely welcome the news, the airport having just announced an additional €30m to spend on developing its facilities. The gateway said it would invest in four new parking areas for large aircraft, having announced in November it would also provide a further 20,000sq metres of cargo space.

Chief executive Luc Partoune said: “The increase in volume we have seen in 2017 shows no sign of slowing down in 2018. We need to anticipate this growth and speed up the development plan we had in place.”

Mr Partoune said the airport was expecting 2017 to be a “record year”, with more than 700,000 tonnes of cargo handled.