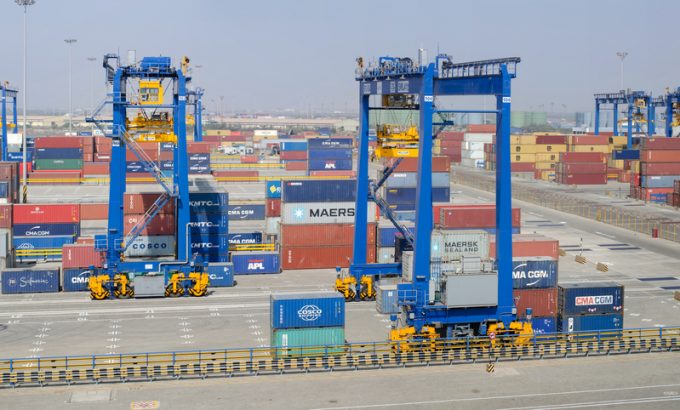 The ‘faceless assessment’ initiative has been rolled out at ports across India since June, to implement contactless and paperless customs clearance.

However, according to the Mundra Custom Brokers’ Association (MCBA), clearance times have increased since the launch, with importers and exporters facing numerous “hidden costs”.

“Faceless assessment was [designed] to bring an end to illegal gratification, whereas the results are the opposite,” the MCBA said in a letter to the prime minister, yesterday.

“The [customs] officers have started harassing the trade by multiple means, including unnecessary queries and  examination orders. Brokers are forced to appoint middlemen to look after their assessment work at other ports, resulting in additional costs indirectly passed onto importers.

“The importers are left with no choice but to fulfill the demands of the assessing officers just to save their business.”

Rakesh Pandit, CEO of Conbox Logistics, said importers were already suffering due to Covid restrictions and low demand in the domestic market.

“Due to the new system, customs clearance is taking a long time, especially from the Far East,” he told The Loadstar. “The government is trying to encourage domestic manufacturing and restrict the import of goods.”

Mr Pandit said the delays may be resolved in the coming weeks, but until then importers “need to bear additional expenses towards detention and demurrage, documentation, and ‘under the table’ expenses”.

Indeed, clearance delays have stretched from 15-20 days to 25-30 days, according to local media, adding to the woes for India’s import-export trades, alongside the container shortage and rising freight rates.

Furthermore, a protest by farmers in the Punjab region has, reportedly, held up 5,000 containers, after they blocked railway tracks serving the largest dry port in northern India. Sharad Kumar Saraf, president of the Federation of Indian Export Organisations, said the situation was “grim”, and hurting India’s reputation as a stable supplier.

Mohit Singla, chairman of the Trade Promotion Council of India, added: “Industry is getting huge orders from across the globe, but the unavailability of containers at ports is leading to delays beyond the tolerance threshold of the food and beverage, food processing, clothing, leather, pharma, medical equipment and chemical industries.”