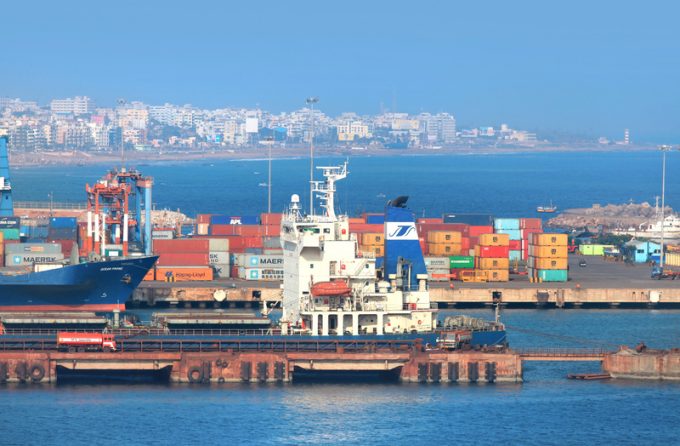 Worldwide Logistics (India) said the acute space problem over the past few weeks was the result of increased demand, reduced imports and port rotation issues.

“Vessels which were idling during the corona-lockdown were re-routed to more profitable trades on the transpacific, leading to supply and demand gaps for major intra-Asia trading routes,” the forwarder explained.

“Due to lack of containerships calling at Indian ports, many carriers and NVOCCs have cut short their container lease positions, which has created a shortage and led to additional costs and time to reposition boxes.

“The acute shortage of equipment from all shipping lines is expected to continue for the next two to three months.”

Last week, Rakesh Pandit, CEO of Conbox Logistics, told The Loadstar freight rates were increasing much faster than usual, with reefer rates to the US approaching $5,000.

Today he added: “Frankly, the situation is getting worse. Shipping lines have increased their freight rates for almost all tradelanes ex-India.”

He said the container shortage was evident across India, especially when multiple boxes were required on a single booking.

“For example, we have pending bookings of 80 20ft containers for Durban, but there is no space until November,” Mr Pandit said. “China to India rates and bookings are also facing delays, with rates almost double pre-Covid levels.”

Another challenge this week has been the cyber attack on CMA CGMm delaying the booking process, he said. “Even other lines are checking their systems for updates – Maersk’s system was performing slow and many functions were not available on Monday and Tuesday.”

And now, he added, port congestion in Sri Lanka had further complicated the situation.

“There’s a waiting period of three to four weeks at Colombo for further connectivity of containers, according to MSC, which has resulted in congestion.”

Indian exports have fallen for six months in a row, including a 12.6% year-on-year decrease in August, leaving shippers bemused at the lack of available containers, and many trade associations have approached the government for support.

Yesterday the Engineering Export Promotion Council of India (EEPC) called on the government to set up a regulator to rein-in what it claimed were “monopolistic” practices of shipping lines.

“Such large increases in freight charges is impacting the competitiveness of exporters,” said the EEPC.

The Indian government is planning to force shipping lines and agents to provide “all-inclusive” freight ...

Ukraine’s Antonov Airlines says it will carry on flying, despite major safety concerns in Russia ...

Vessel diversions eased congestion at the UK’s container port hubs this week, but much of ...

Shippers around the world are fed up with carrier costs – the latest group to ...

The wave of imports that has overwhelmed Los Angeles and Long Beach has spread to ...