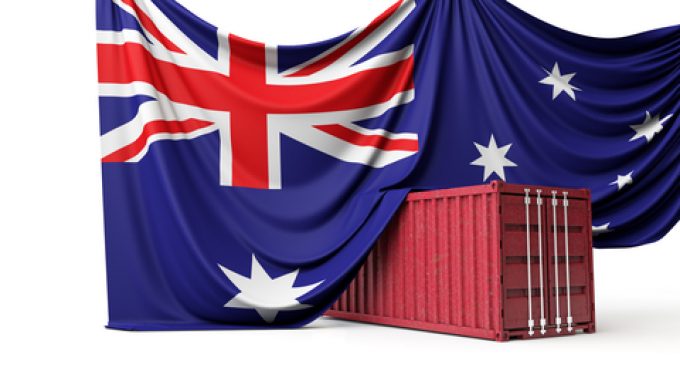 Australia’s Freight and Trade Alliance (FTA) has accused container carriers of extorting millions of dollars from its members through “exorbitant and unfair” charges.

Together with the Australian Peak Shippers Association (APSA), the FTA lodged a formal submission with the country’s Productivity Commission and supplied evidence that it claims shows traders are paying upwards of A$500m ($315m) in access, and A$500m in detention, charges.

FTA director Paul Zalai said: “Members are operating with little competitive tension, costs are extraordinary; it is a massive blow for Australia and a windfall for foreign shipping lines.

“Shipping lines servicing our entire container trade are commercial, foreign-owned businesses that are profit-driven, but what’s extremely evident is Australia’s national interest is very much a secondary consideration.”

The FTA highlighted fees to carrier-contracted stevedores and empty container parks for access to facilities without any ability to influence service or price.

It also noted “unfair” container detention fees, still payable when delays to box returns occur out of the control of the exporter or importer, as well as rates and surcharges to shipping lines operating in consortia under exemptions from Australian competition law.

Mr Zalai told The Loadstar: “The practices are consistent across all carriers serving Australia, further questioning any genuine competition in the region; one member alone had been made to pay $2m in import container detention charges.”

Neither CMA CGM nor Maersk responded to requests for comment, but, a spokesperson for Hapag-Lloyd told The Loadstar the line believed the “assumptions you describe are wrong”, adding “our comments on that will be given to the ACCC via the World Shipping Council and the SAL”.

Mr Zalai said carriers had also benefited from “significantly reduced” quayside charges from their contracted stevedore providers, without passing the savings down the supply chain.

“With less quayside revenue, stevedores and empty container parks have resorted to a ‘ransom model’, forcing transport operators to pay designated fees or be denied access to container collection/dispatch facilities,” he added.

“It is not sustainable for our exporters and importers to absorb this additional impost of hundreds of millions of dollars annually where they cannot influence service or price.

“We are relieved that the commission has identified a need for regulation to force shipping line contractors to have direct commercial arrangements with the lines and not enforce cost recovery against third parties.”

Although the Productivity Commission has shown itself to be supportive of the FTA’s position, it has limited power, and can only offer recommendations to government.

The FTA urged regulators to consider the imposition of limits on when, or the amount of, container detention fees that could be charged, suggesting carriers could be forced to sell boxes to the consignee after a set time, to end the detention period.

It also suggested that government could introduce legislation to require stevedores to recover access and empty container park charges directly from the shipping lines.