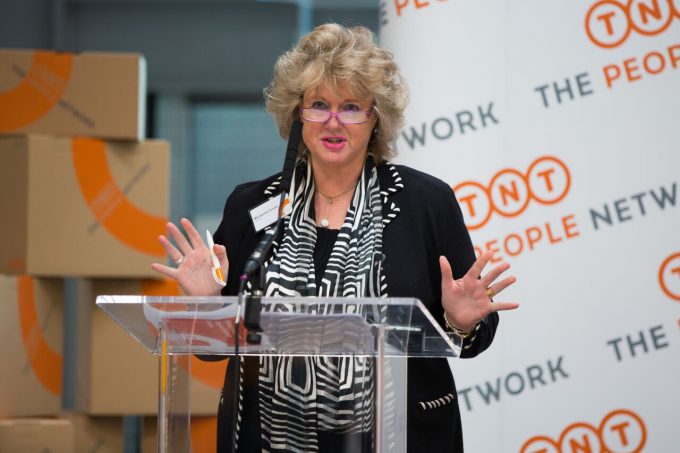 In an indication that things could be changing fast at TNT, Marianne Culver, UK managing director of TNT Express, today leaves her job to pursue other interests.

Rob Peto, director of finance, TNT UK, is taking over. He was formerly the finance director of CityLink, the express company which collapsed on Christmas Day, 2014. 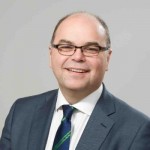 Ms Culver has been in the position for less than 18 months. Known for being a business turnaround specialist, her stated aim was to “re-establish TNT as the unbeatable B2B express service in the UK”.

She was appointed to the board of directors of Rexel in March, taking over from former Panalpina chief Monika Ribar.

Her reasons for leaving TNT are as yet unclear, but her exit follows the recent sudden departure of Ian Clough, TNT’s managing director Europe, after just two years in his job.

FedEx’s takeover of TNT in May is expected to cause something of a shake-out. All senior management is expected to be graded by the new owner and then offered a role – or not – within the new company, according to one TNT source.

“No doubt there will be winners and losers at a senior level,” he said.

TNT Express’s stock will be delisted from Euronext on July 4, with the final trading day set for July 1.

UPS stretches 'afternoon' to midnight with return to delivery guarantees

The two large US integrators have moved to bring back delivery guarantees to the parcel ...

The Memphis giant is rolling in revenues but it’s still a turbo-charged cost machine.

Sustainable supply chains achievable only by collaboration and shipper buy-in

Air cargo providers are pushing for sustainability. In partnerships with major forwarders, Lufthansa Cargo and Air ...

FedEx has announced a “strong” set of third-quarter results, primarily due to volume growth in ...

Against the odds: FedEx – only one thing left to do

As the world, obviously, adjusted to Fred’s speed, FedEx has options up its corporate sleeve ...