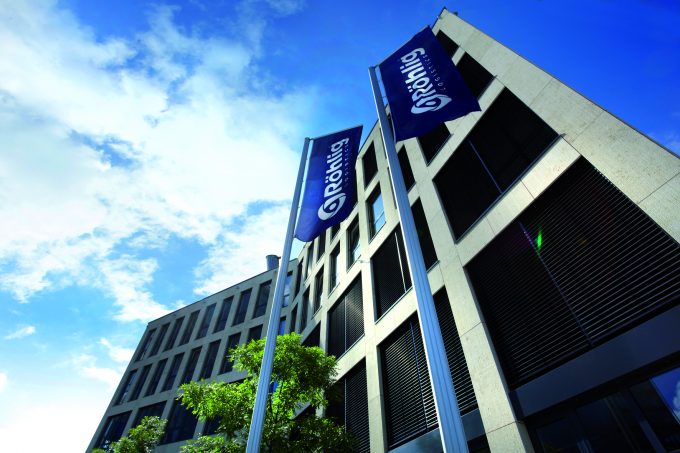 Röhlig Logistics has acquired 100% of the shares in its Mexican joint-venture in an expansion that also includes five more offices in three other countries.

The company said the move was another step forward in its ambition to become the biggest independent forwarder in the world by 2030.

Röhlig Mexico has also opened an office in Puebla, close to automotive customers, adding to branches in Mexico City and Monterrey.

“Mexico is an important industrial location for the Americas,” said board member Ulrike Baum. “Numerous international companies produce there, especially those from the automotive industry.

“For our local customers, we want to be present in this dynamic region with our own subsidiary.”

In the past few months, Röhlig has opened offices in Chengdu, Chongqing and Xi’an in China, citing the west of the country as a major new manufacturing hub, a future air freight hub and a gateway for rail transport between Asia and Europe.

It has also an office in Minneapolis, USm and in Newcastle in New South Wales, Australia, “a region with great economic potential” said the company.

Recently Röhlig has bucked the trend for smaller freight forwarders, by producing stronger results. And it has shed its previously lacklustre performance under the lead of Philip Herwig.

Mr Herwig has managed to extricate Röhlig from an unhappy tie-up with Gebrüder Weiss and their US joint-venture, to return the 2,300–employee company to stable growth in a highly competitive landscape inhabited by much bigger rivals.

On most measures, reported The Loadstar Premium’s Mike Weir, the company “appears to be earning its private and fiercely independent owners a tidy living”.

Meanwhile, insiders indicated that “dead wood has definitely been felled in places”, although overall staff numbers are up 8% as a result of the expansion in China and Mexico.

But, as Mr Weir wrote about its aim to become the biggest independent forwarder: “In short, that seems too lofty a goal without, at some point, going down the acquisition route, which Röhlig appears to be in no hurry to do, even though an aversion to deal-making could mean Rohlig’s small fortune remains, well, just that.”

Perhaps the Mexico acquisition is a first step.