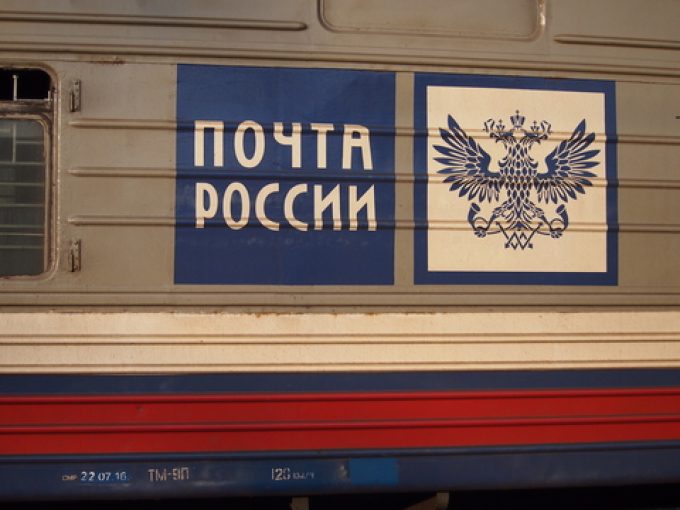 Rail connectivity between China and Russia is continuing to grow, with several new services launched.

Heading the list is Russian Railways, which this month launched a pilot route between Kaliningrad and Chengdu, and yesterday a Shandong-Moscow service.

He added: “We expand the geography, taking into consideration the interests of consignors, and create new business connections, which are beneficial for all participants of the process.

“In eastern China clients more often prefer rail as a mode for their goods transport, with time of delivery and cargo safety of utmost importance.”

Shandong-Moscow is expected to take 14 days, with RZD organising trucks to handle first-mile delivery to Zibo station. The containers are then loaded onto trains and pass through China and Mongolia before entering Russia.

“The route starts at Zibo, which is a large industrial centre with highly developed railway infrastructure,” said Mr Valentik. “That makes us confident in the service’s reliability and demand for it, and our next step will be marketing and to provide a permanent cargo base to help to make shipments regular.”

In addition, the government-owned Russian Railways has also been involved in a pilot project aimed at linking Kaliningrad with Chengdu.

The pilot ran from Kaliningrad on 7 November, with the company’s JSC subsidiary partnering with United Transport and Logistics Company – Eurasian Railway Alliance (UTLC ERA) to operate the service.

President of UTLC ERA Alexey Grom noted the results of the trial shipment were still to be analysed.

“We believe multimodal transportation in context of the container transit transportation has great prospects and can serve as a good complement to the basic land routes,” he said.

Growing rail connectivity between Russia and China follows the signing of a 2016 agreement, in which the two countries set out to increase volumes moved by rail. In particular, the two have been working on development of an economic corridor linking them through Mongolia.

According to reports, the efforts appear to be paying off, with transit times almost halving, from 29 days in 2009 to an average of 17 days now.