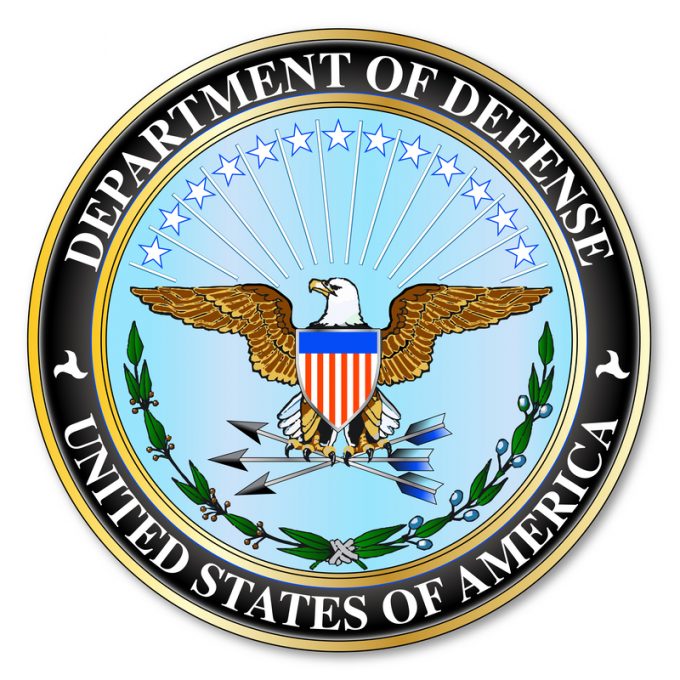 Twelve US airlines yesterday won US defence contracts worth more than $480m, with the lion’s share going to Atlas Air.

The task orders mean the carriers, all part of the Civil Reserve Air Fleet (CRAF), must provide international long- and short-range charter services for the Department of Defense over the next year.

Atlas Air won more than half the total value of the contracts, at $287m. Rival ATSG’s subsidiaries, Omni Air, which specialises in passenger movements, won a $77m contract, and ABX Air one for $9.3m.

Air Transport International (ATI) – also an ATSG company – won two task orders, one for $17.4m, and another worth $86.6m for a mix of passenger and cargo movements, which, noted the DoD, brings the total face value of that contract to $212m from $125m.

Kalitta Air was another big winner, with a contract worth $160m.

Interestingly, Amazon may join the CRAF, made up of carriers that move troops and military equipment. Head of air mobility command General Maryanne Miller told media she had met with the etailer, adding: “Amazon is a great patriotic company and, if the opportunity would ever present itself, would absolutely consider joining.”

Amazon leases from CRAF members, but could offer its aircraft as part of the reserve fleet, adding to utilisation levels. However General Miller added that there was no need to expand the fleet, currently.