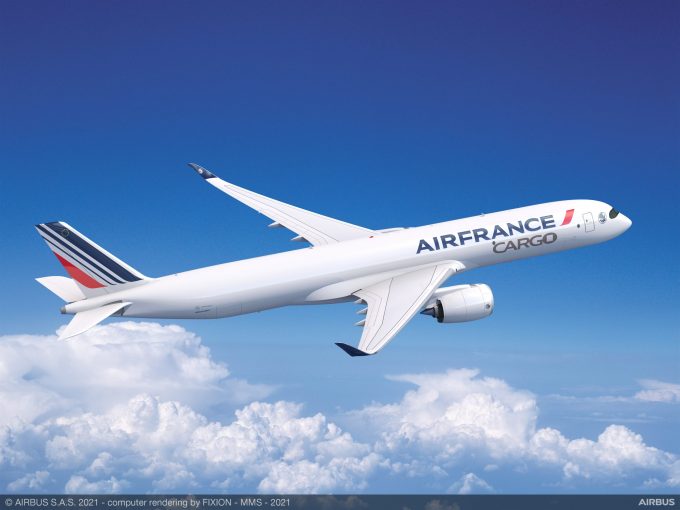 Air France-KLM has confirmed an order for four A350F freighters, with an option for another four.

The confirmation follows a letter of intent signed in December, and an Air France spokesman said the four freighters would be based at Paris-Charles de Gaulle Airport.

The A350F is claimed by Airbus to be the “only true new-generation freighter”, because it already meets International Civil Aviation Organization (ICAO) CO2 standards due to be introduced in 2028.

According to Air France-KLM, the A350F offers a three-tonne greater payload than the two B777 freighters the airlines operate, an 11% increase in volume, as well as a 15% improvement on efficiency – the reasoning behind the airline group becoming a launch partner for the freighter.

They already operate the passenger version of the A350, which means maintenance synergies can be realised, said a carrier spokesman.

Benjamin Smith, CEO of Air France-KLM, said: “The A350 passenger version has been instrumental to the improvement of our economic and environmental performance,” and he added that the freighter “will significantly increase our capacity and give us the means to continue to provide the best service to our customers around the world.”

Air France-KLM would not confirm if there was a time limit for converting its four options into firm orders.