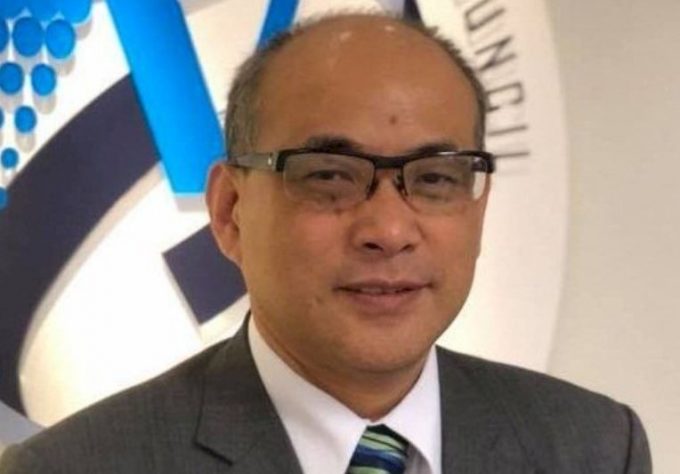 Yang Ming chairman Cheng Cheng-mount said yesterday the company would focus on widening profit margins and not its market share, as expectations rise that rates will settle at lower levels.

Mr Cheng had earlier announced that Yang Ming had achieved a net profit of $2.12bn in Q1 22, with a margin of 57%, the second-highest among Taiwan’s three major liner operators.

Yang Ming’s net profit margin was two percentage points lower than Evergreen, which had a net profit of $3.54bn.

He said: “People have been urging Yang Ming to order more newbuildings and containers, but prices have gone up significantly. Capital investments have to be weighed among newbuildings, long-term charters and second-hand acquisitions.”

Yang Ming’s directors in January approved plans to build five 15,000 teu ships, but the orders have yet to be finalised, as Yang Ming is apparently deciding on fuel type. Mr Cheng said the firm had made a financial evaluation of the newbuildings, including deployment.

He added: “Currently, we own a third of our fleet and the rest are chartered. We’ll gradually increase our owned ships and we don’t rule out buying second-hand ships.”

Poor earnings in the liner shipping industry in the early 2010s resulted in Yang Ming being recapitalised by the government in 2017, but record earnings amid the Covid-19 pandemic have reversed the company’s fortunes.

Mr Cheng suggested Yang Ming had more than $3.5bn in cash balances, giving the company enough funds to order newbuildings and containers without having to issue bonds.

He added: “We continue to refine our routes so there’ll never be a shortage of ships on the Asia-Europe and transpacific to maintain the competitiveness of alliance services. We see potential to expand our capacity on services to India to stabilise our market share, while strengthening shortsea routes through synergies with our ocean-going services.

“Yang Ming has made good profits in the past two years, but the prosperity of the shipping industry has changed greatly, and it is necessary to retain a cash surplus to cope with changes.”