Will the smooth sailing of UK & Ireland ferry freight be roughed up by Brexit? 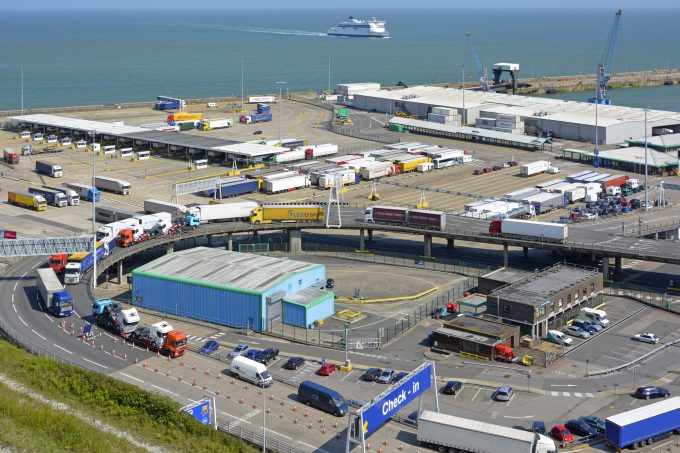 One transport sector likely to feel the shock of Brexit most heavily will be the ferry business between the UK and the continent and the UK and Ireland.

If an existential threat to shipping emerges, you can almost guarantee that ferries will be in the vanguard at the point of impact.

In recent times the sector has somehow managed to survive the successive threats of the Channel Tunnel; low-cost airlines; the abolishing of duty free; and the introduction of low-sulphur fuel regulations – all have put huge pressure on volumes, revenues and profitability.

Somehow the sector has contrived to survive – most likely due to the necessities of island geographies.

According to figures released yesterday by Discover Ferries, a trade body representing 12 UK and Irish ferry operators – and the first freight data it has collated – the industry has been in the sunny uplands of growth for the past 18 months, in comparative terms.

Last year, 4.41 million units were transported across the Dover Straits, Irish Sea and western Channel, growth of 4.8% over 2014, making it one of the brightest areas of Europe’s unitised shipping markets.

That has continued this year. Discover Ferries recorded a 3.1% growth for the first six months, over the same period in 2015, to 2.26 million units – the vast majority of which was driver-accompanied traffic, as the figures do not include North Sea volumes, nor those carried by freight-only Irish Sea operator Seatruck.

The lion’s share of the recorded volumes is carried on the cross-Channel routes out of Dover to Calais and Dunkirk, which despite the chronic congestion caused by the migrant crisis and industrial action in Calais, managed to post 5% growth in 2015 to reach 2.54 million units. It grew by a further 0.8% in the first half of this year, with 1.29 million units transported.

William Gibbons, director of Discover Ferries, said: “These are very encouraging figures, and they show that the ferry freight industry is in good health – driven by wider economic factors.

“The shortsea routes have consistently been the powerhouse of the UK ferry industry, but it is also encouraging to see such a good freight performance on the western Channel and Irish Sea.”

He added: “Ferry freight has proved to be resilient, as business on the shortsea routes increased despite disruption in June and July last year, which led to a shortage of capacity.”

Whatever judgement macroeconomists will issue on the economic effect of Brexit, the immediate impact of the vote will be seen in these numbers six months from now.

It is always the case – for better or worse – ferry figures are the real barometer of the health of UK Ltd (forget PLC, as the vernacular used to go, ‘Limited’ is far more apposite) and, following Brexit, that will be truer than ever.